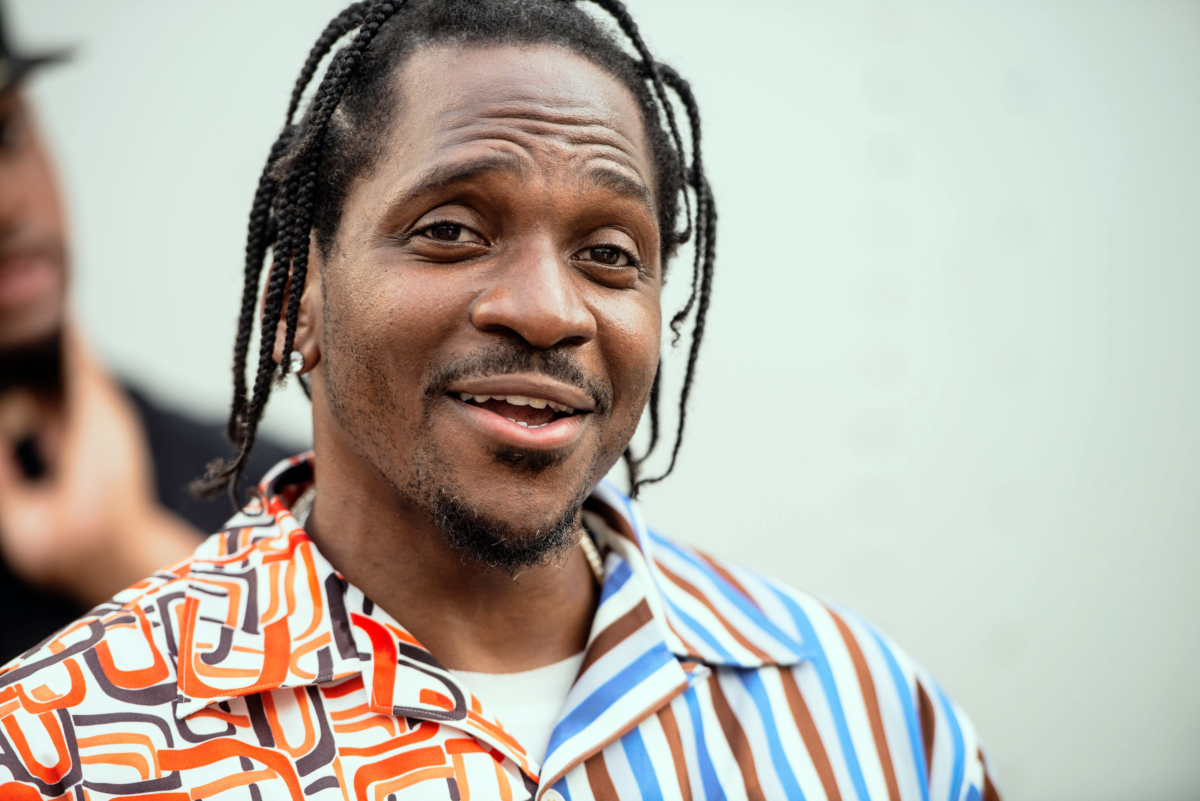 With 2021 right around the corner, the hype for quarter one albums is getting serious.

Pusha T added to that hype earlier today when he hopped on RapCaviar’s Instagram live session with Steven Victor where he set the tone for his forthcoming release. Speaking on the production aspect of the album, Push revealed that “it’s only Ye and The Neptunes” handling that.

He later went on to say that we can expect the album, which remains nameless at the moment, to arrive within the next 90 days.

Check out a clip from the live session below.

.@StevenVictor went live on our IG today and got @PUSHA_T to talk about his next album. Sounds like it's produced entirely by the Neptunes & Kanye so far 👀 pic.twitter.com/VMWjATjdS0