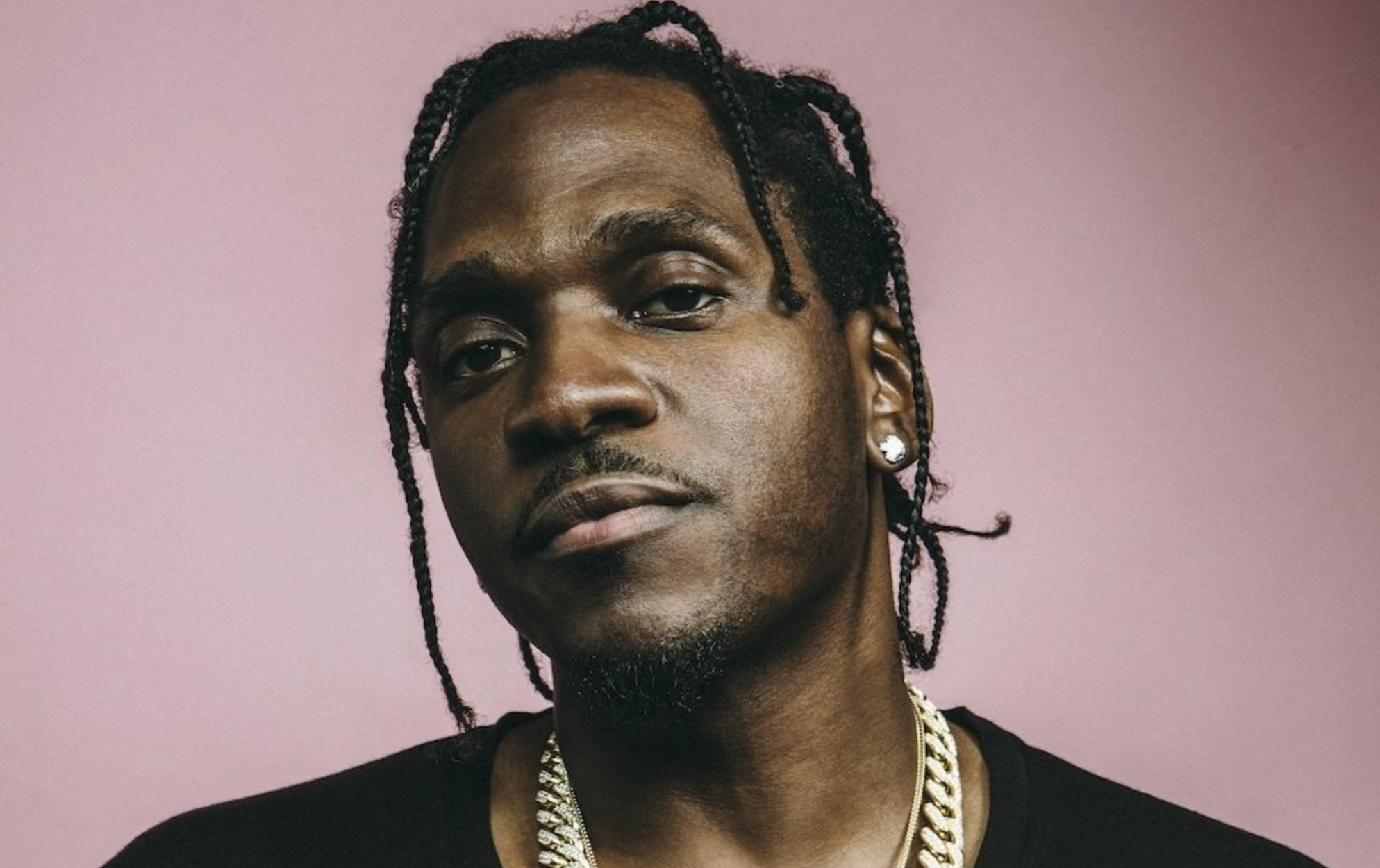 While the country remains on lockdown, Pusha T decided to pass some time yesterday by hopping on a Hip Hop discord chat and speaking on his current endeavors.

During the hour and a half long conversation, Push revealed that he’s been “cooking” with Madlib this year and hopes to put out a full collab project sometime soon.

In addition to the Madlib project, Push also revealed that he’s working on two other projects simultaneously, without going into much detail.