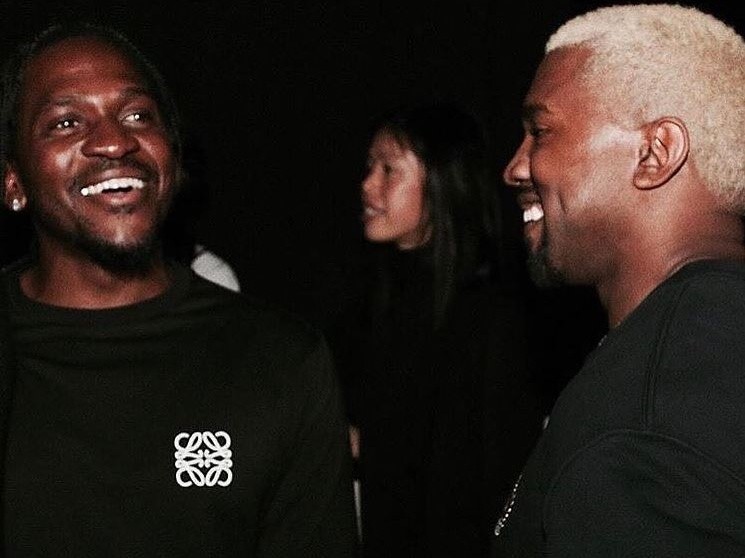 As we draw closer to the final months of 2017, Pusha T’s highly-anticipated King Push album is still nowhere to be found – now we know why.

While performing at Made In America over the weekend, Push went on to reveal that Kanye West has been entirely producing the long-awaited release, and that they’ve already scrapped the project three times.

Check out a video of Push explaining the situation below.