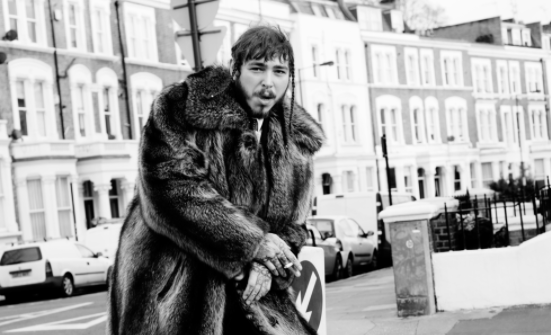 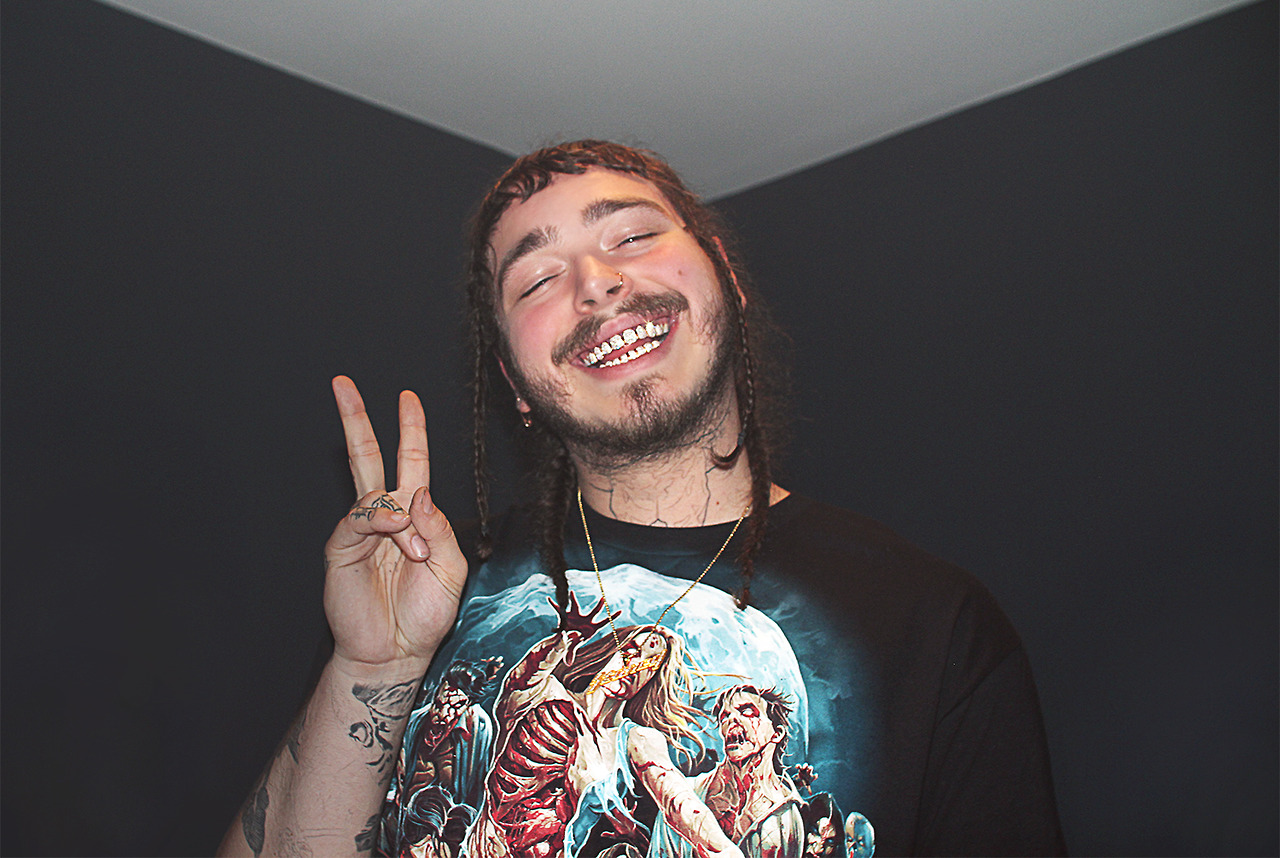 As we approach the release of his upcoming mixtape Beerbongs & Bentleys, Post Malone just hit a key milestone.

Only 4 months after the release of his debut album Stoney, the project has now officially been certified platinum. Stoney peaked at No. 4 on the charts and with the backing of platinum singles “White Iverson” & “Congratulations,” Post now has another plaque to hang on the wall.  Congrats on all the success thus far & be on the lookout for more regarding Beerbongs & Bentleys in the coming weeks.

Stoney, my debut album, also just went platinum in the US. so eat shit ??? if u fuck wit me pop a bud light with me