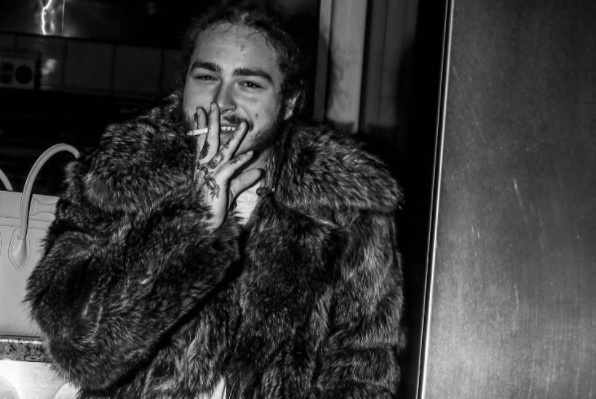 UPDATE (3/30): He dropped the cover art on us last week & now we know when to expect Post Malone’s forthcoming Beerbongs & Bentleys release.  According to Posty, the project will arrive in June.  Check out the cover below.

UPDATE (3/23): After announcing his upcoming project Beerbongs & Bentleys a few months ago, Post Malone returns tonight to unveil the project artwork. Check it out below. 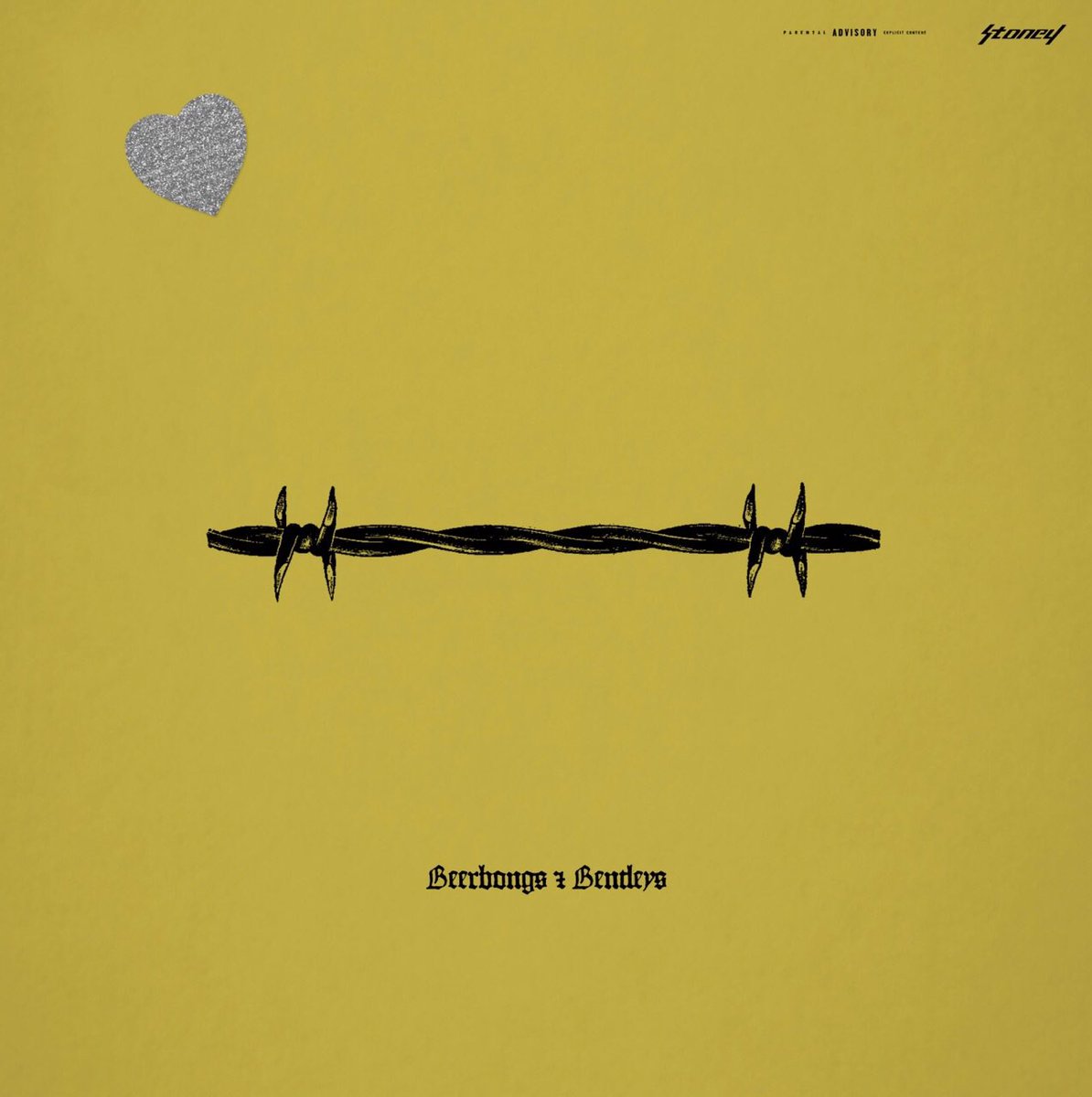 ORIGINAL POST: Fresh off the release of his debut album Stoney, Post Malone is getting ready to drop again.

Just a little while ago Post announced his forthcoming project, Beerbongs & Bentleys, which according to the man himself is coming soon. Be on the lookout for more information regarding the tape in the near future & check out a preview of what to expect below.

beerbongs and bentleys isn’t a song…. It’s a whole project. also a lifestyle ?and it’s coming ?