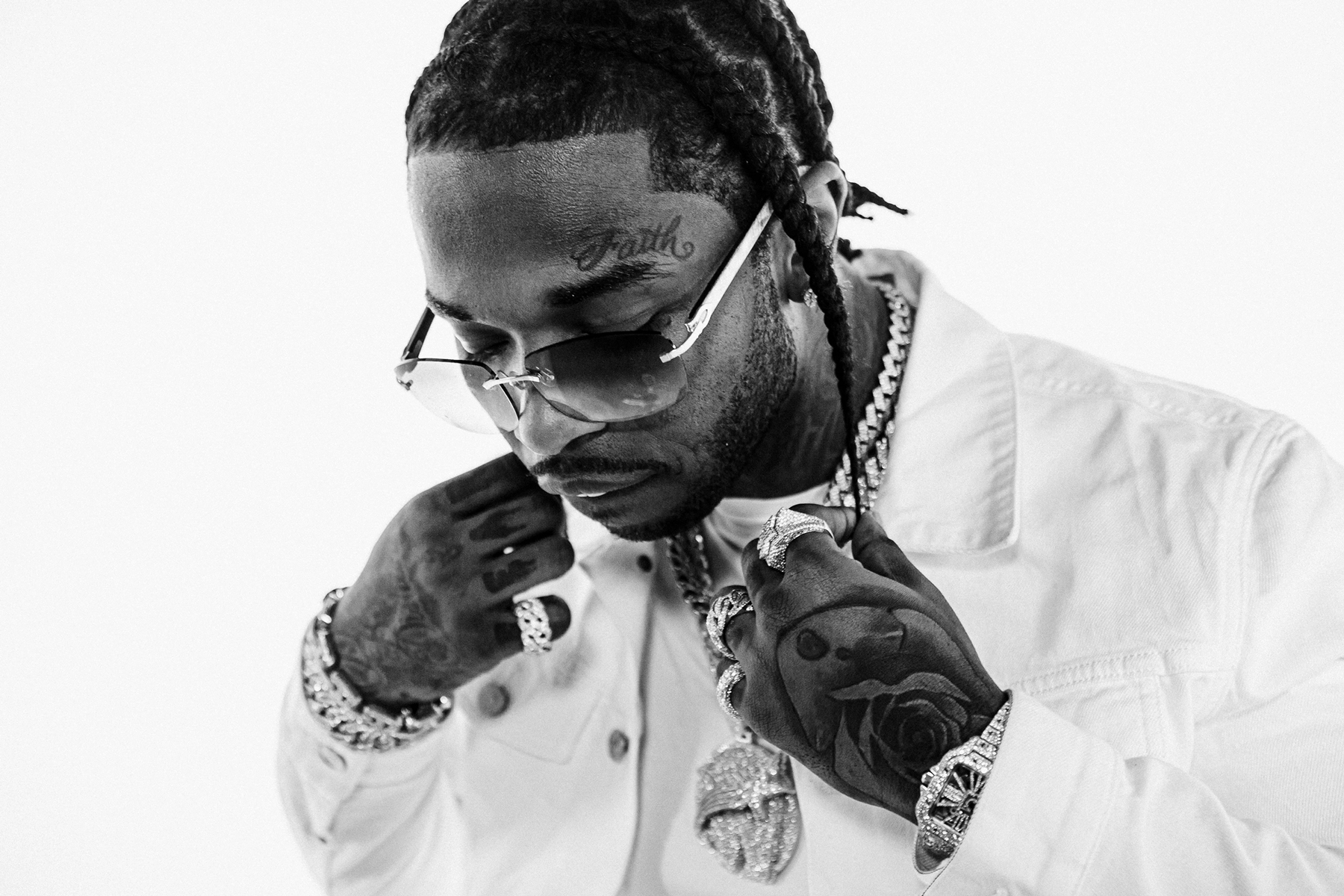 Just a short while after the official artwork and tracklist for Pop Smoke’s debut album Shoot for the Stars, Aim for the Moon was revealed, his team has already confirmed that they will be moving away from the original art.

The Virgil Abloh-designed album cover was met with immediate backlash on Twitter— leading to UMG exec Steven Victor announcing they will make the necessary changes.

POP WOULD LISTEN TO HIS FANS ❗️

As Pop’s label & as his friends/family, it is our obligation to bring his vision to life. He wanted Virgil to lead creative, we fulfilled his wishes, however, unfortunately he’s not here to give his final approval, his fans are. You know why you love Pop, your voices are loud and clear. He loved his fans and listened to his fans pop and we at Victor Victor heard you loud and clear – changes will be made see you July 3rd 2020

For those who have yet to see Virgil’s take on the cover, you can check it out for yourself below.

our last conversation brought to life, rest easy POP Smoke ??✨ ~ every Rose has its thorns… even the one from the concrete in Canarsie… pic.twitter.com/FKDXc8QUNR