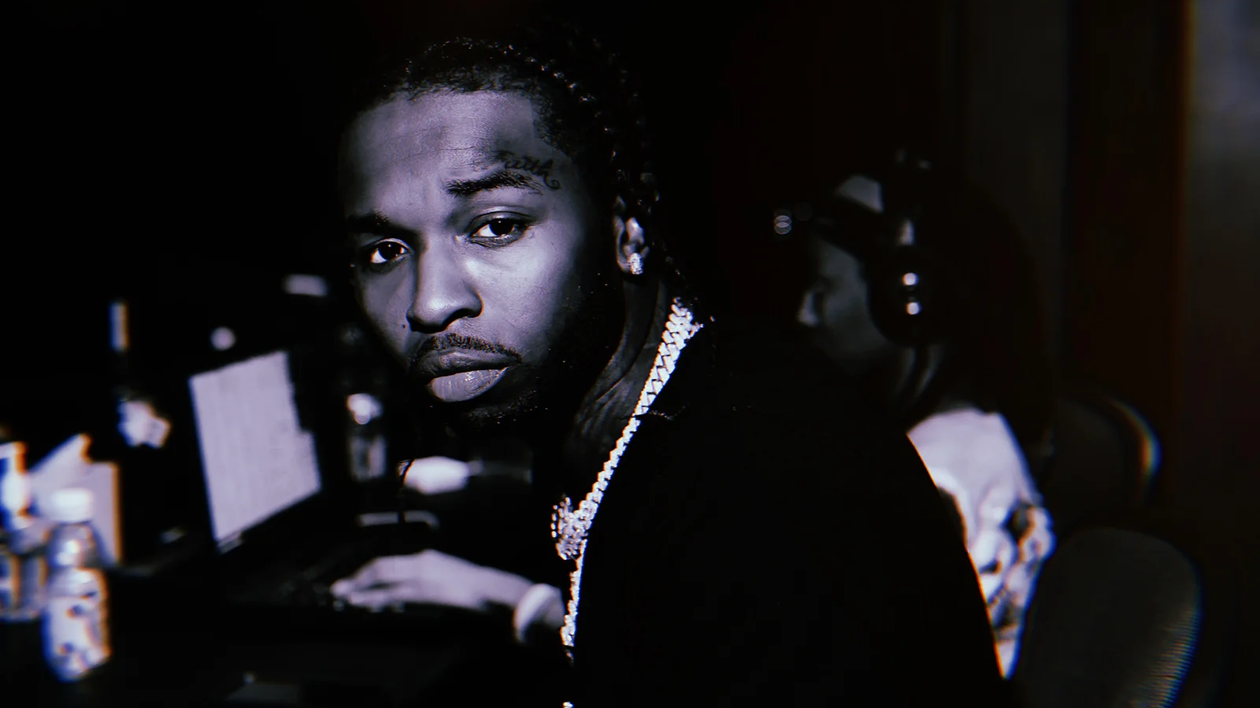 Pop Smoke’s ‘Shoot for the Stars, Aim for the Moon’ Deluxe Announced

Just two weeks after Pop Smoke’s debut album Shoot for the Stars, Aim for the Moon was released—it appears the deluxe is already inbound.

Moments ago it was announced that the deluxe edition will arrive next week on Pop’s birthday, July 20th.

According to the teaser clip, the deluxe will feature 15 new tracks and will seemingly be a Spotify exclusive at least for a few days.

MONDAY ?
Pop Smoke's deluxe album with 15 new tracks. Who do you want to see featured? ? pic.twitter.com/ZMREYc21CP