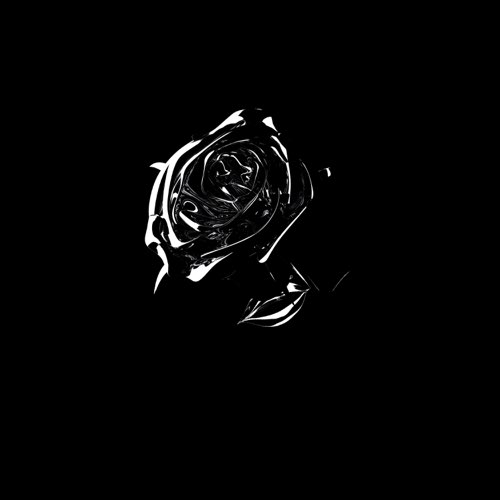 Roughly four months after his tragic passing—Pop Smoke’s debut posthumous album Shoot for the Stars, Aim for the Moon has officially arrived.

Earlier in the week the album’s Virgil Abloh-designed artwork was revealed and met with instant backlash, prompting a change to what is now the current cover.

At 19 tracks long, the album has no shortage of features—boasting appearances from Future, Quavo, Roddy Ricch, 50 Cent, Lil Tjay and more.