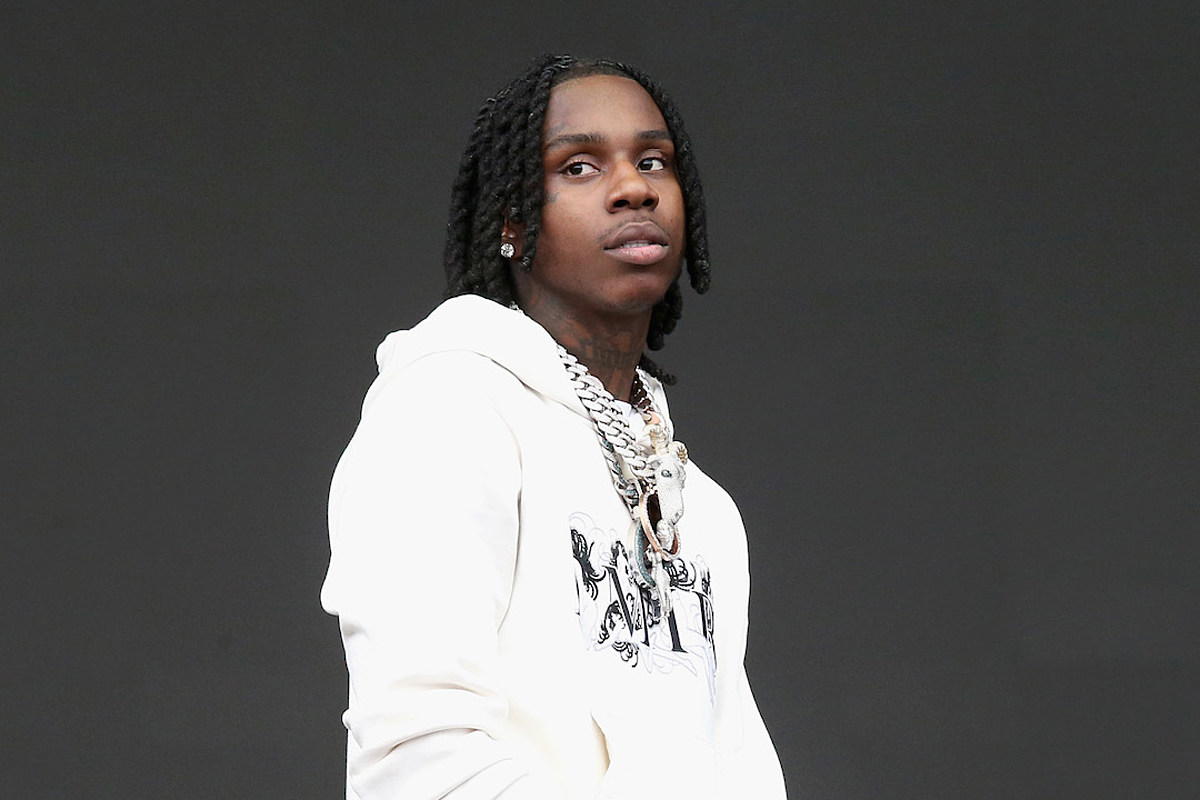 According to a report from TMZ—Polo G was arrested in the downtown area of Los Angeles earlier today (Sept. 7).

The Chicago rapper was reportedly riding as a passenger in a car that was pulled over and later searched. LAPD discovered the firearm and Polo was charged with carrying a concealed weapon, which is classified as a felony.

It is unclear at the moment whether Polo was released on bond or if he remains behind bars.