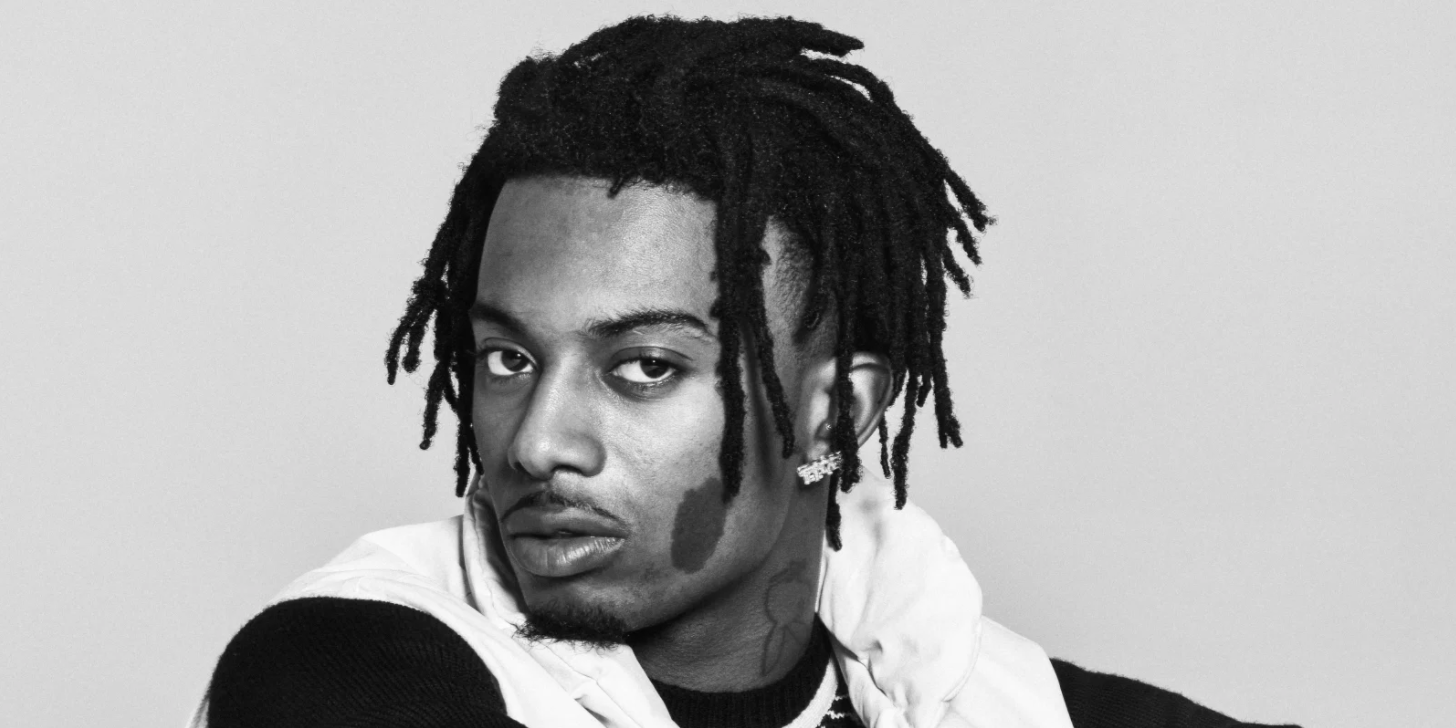 Whole Lotta Red watch is officially back on.

Just moments ago Playboi Carti announced via Instagram that his long-awaited upcoming album Whole Lotta Red has finally been submitted to Interscope for release.

The sophomore album from Carti has been pushed back multiple times over the past two years, leading many fans to give up on a foreseeable release.

In May of 2018 the Atlanta artist released his debut studio album Die Lit without warning. Since then the only thing we’ve heard from Carti was his “@ MEH” single which touched down back in April.