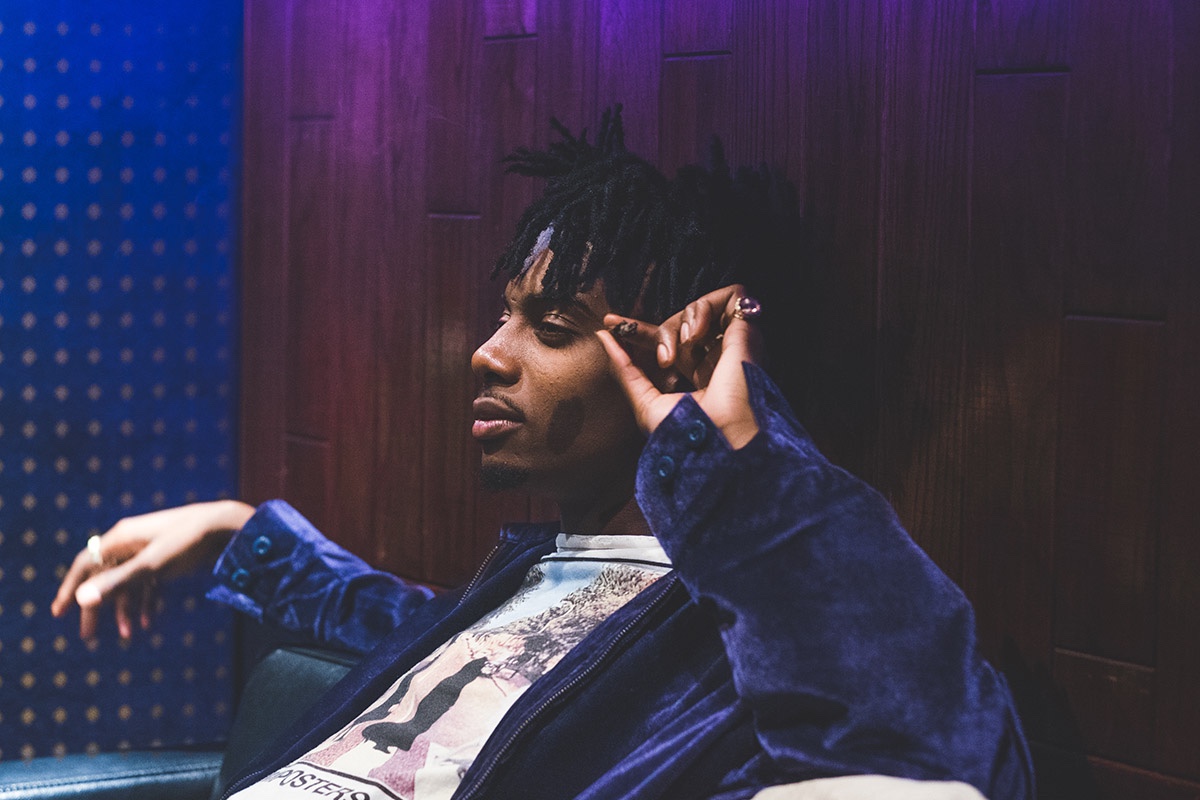 UPDATE (4/13): It’s hard to believe that Playboi Carti’s debut mixtape is finally arriving tonight, but it is, & we now have the tracklist.  Checkout the tracklist for his self-titled mixtape Playboi Carti below.

UPDATE (4/7): If you head over to Playboi Carti’s website CashCarti.com, you’ll his label has launched an official countdown to the release of his debut mixtape.  With 6 days, 20 hours & some change on the clock, it looks like the project will finally arrive next Friday, April 14th. Check it out for yourself here. 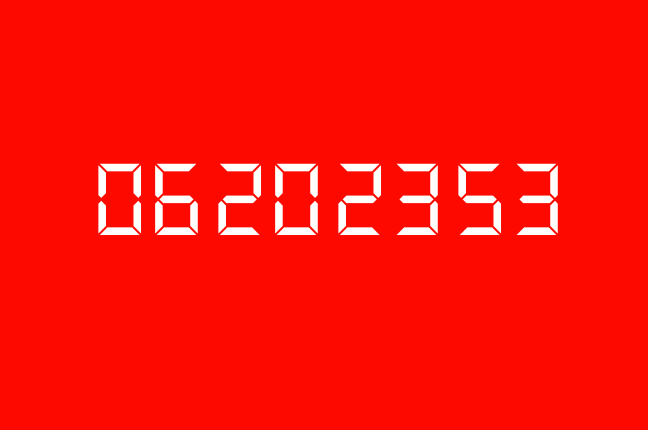 Taking the stage last night in Chicago, Carti revealed that his long-awaited debut mixtape will finally arrive next month. Check out the announcement below.

PLAYBOI CARTI WILL DROP HIS MIXTAPE IN MARCH!!! pic.twitter.com/Escim74EFG