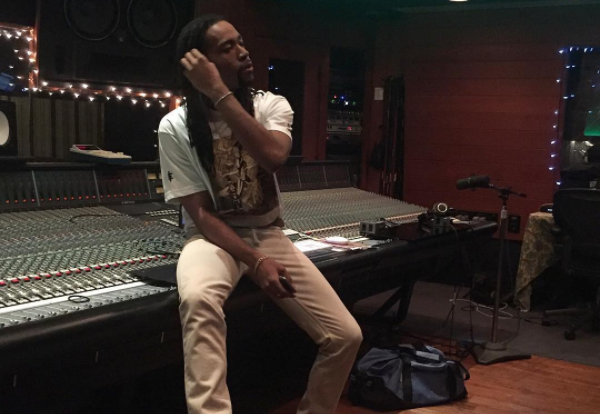 All week long PartyNextDoor has been slowly releasing the tracklist for a mysterious project & now we have some more information.

Check out the tracklist below.