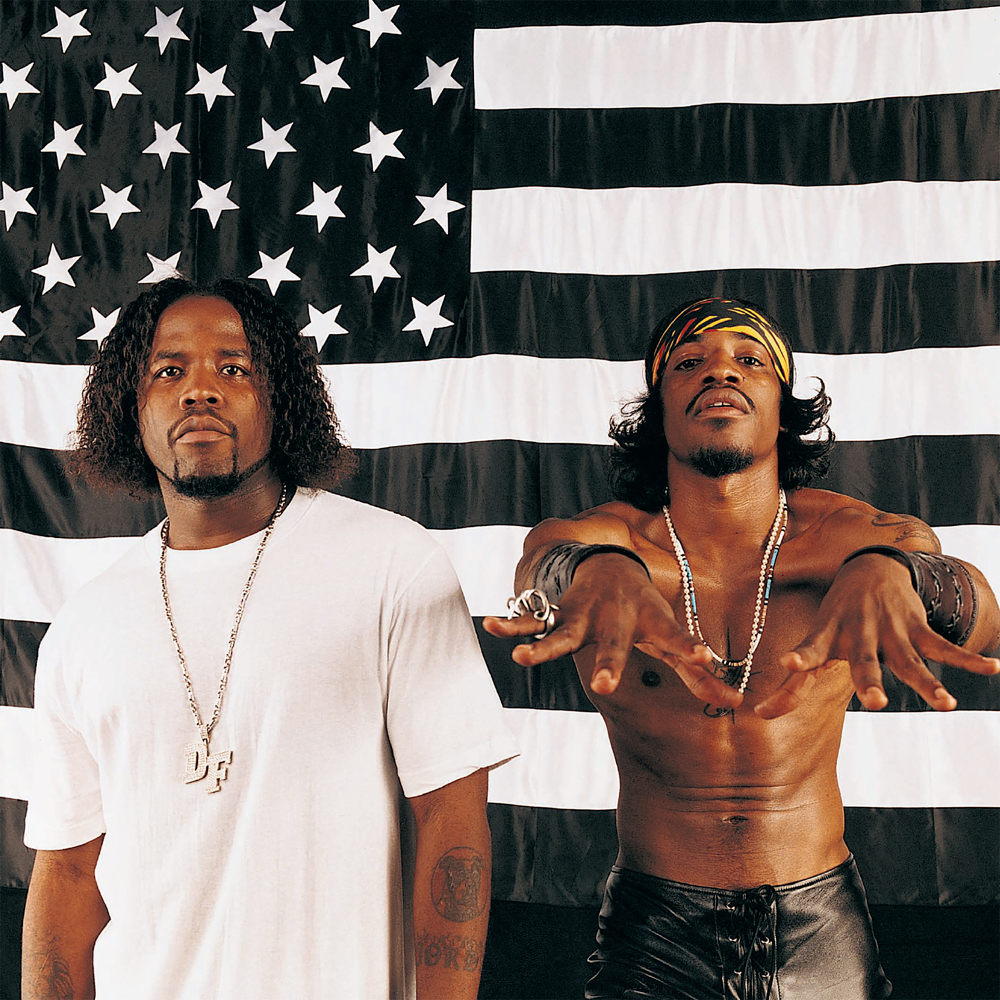 Outkast’s classic Stankonia album is set to get a special reissue to celebrate the project’s 20th anniversary.

On October 30th the album will be updated on streaming services with three previously unreleased remixes, along with individual streaming budles for “B.O.B.,” “Ms. Jackson” and “So Fresh, So Clean” which will include alternate remixes, instrumental and a cappella versions.

The fourth album from the Atlanta duo, Stankonia was originally released on Halloween in 2000. The album has since gone on to be certified 4x platinum while being regarded as one of greatest hip hop albums of all time.