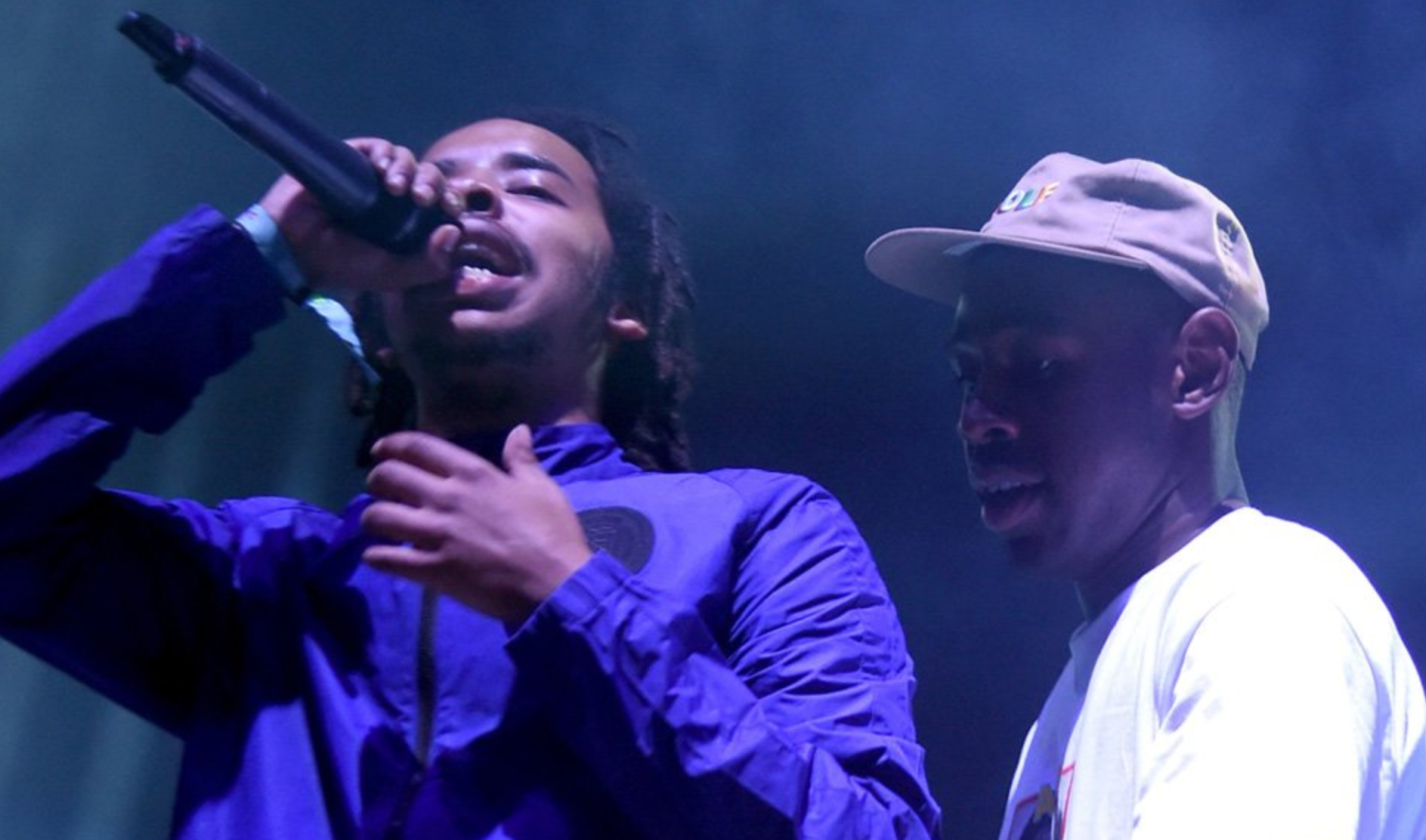 Odd Future Link Up For Reunion In L.A.

Even if it was just for one night, things were back like they used to be for Odd Future.

Last night the majority of the former collective reunited in Los Angeles for the final performance at Low End Theory before the venue officially shut their doors after 10 years in the business.

Low End Theory played a special role in Odd Future’s history giving the group the opportunity to perform together for the first time all those years ago. Tyler recalled that night saying the $500 the group was paid was the most money they had ever made in their life.

Check out some clips from the night below.