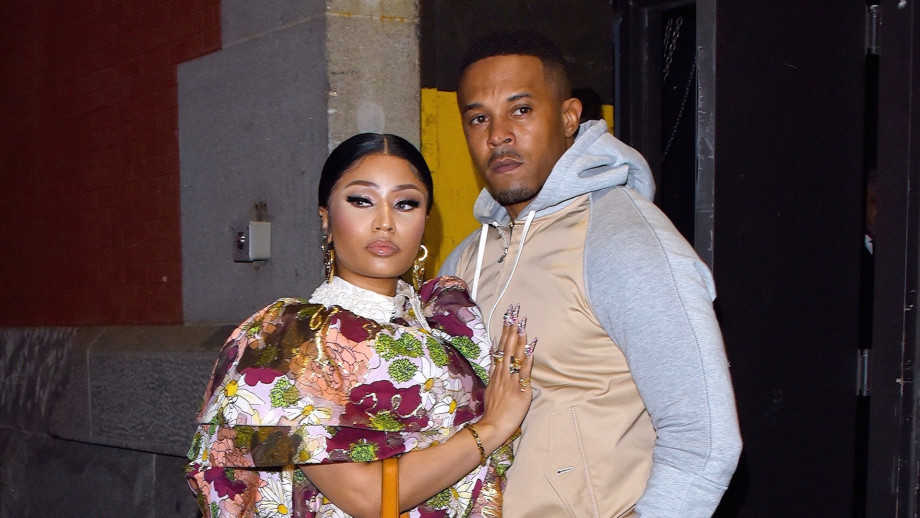 Kenneth Petty’s troubled past is coming back to haunt him.

According to reports, the 41-year-old husband of Nicki Minaj was in federal custody Wednesday after being arrested by U.S. Marshals for failing to register as a sex offender.

The trouble started back in November when Petty was pulled over in Beverly Hills.  During the traffic stop Beverly Hills PD determined that Petty was a registered sex offender in the state of New York, however he never registered in California as required.

He was arrested and later released on $20,000 bond, yet he has still failed to register in California which has now led to the feds getting involved.  If Petty ends up convicted on the federal charge he faces up to 10 years in prison.

Back in 1995 Petty was convicted for first-degree attempted rape.  After serving nearly 4 years in state prison, he was required to register as a sex offender in any state that he resides in.