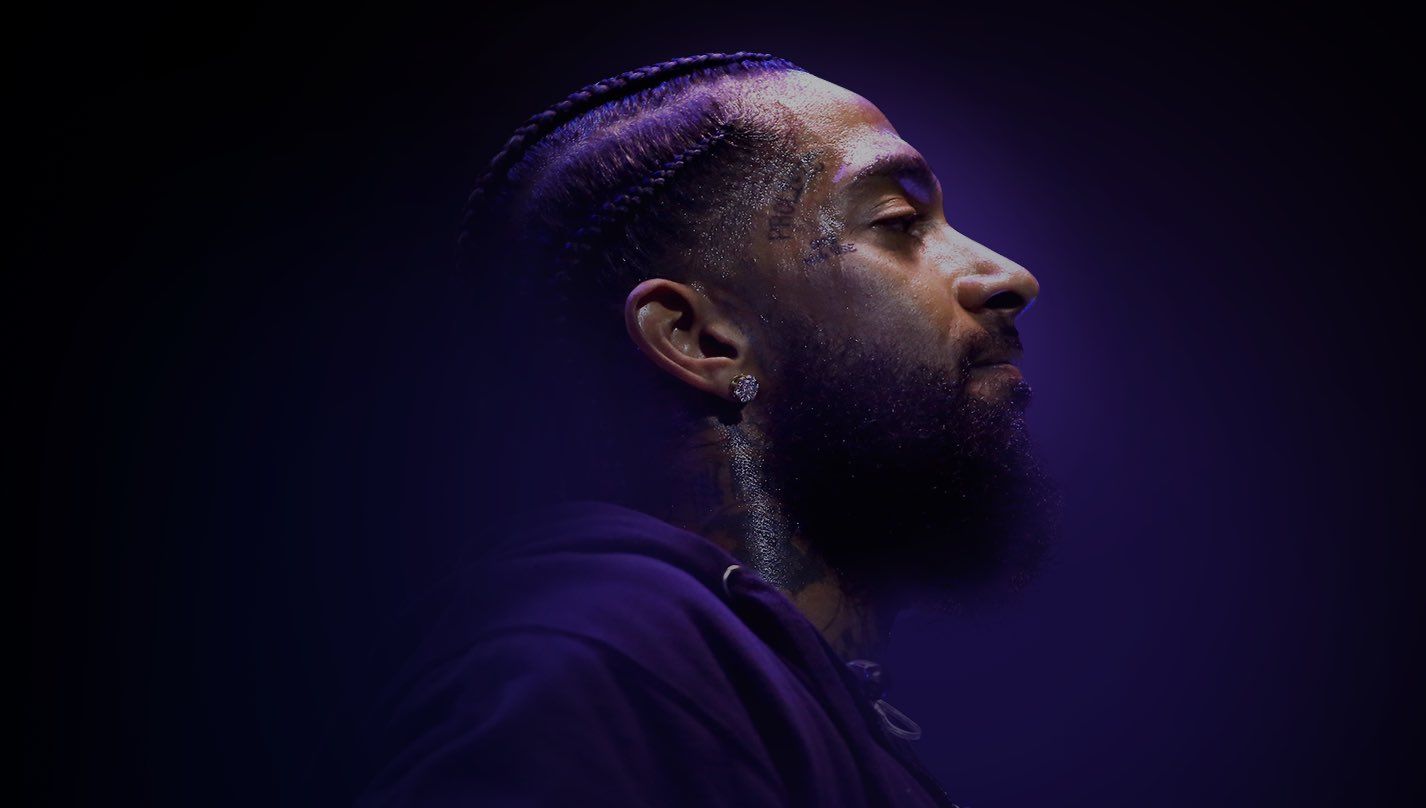 Nearly one year following Nipsey’s tragic death, Oscar-nominated director Ava DuVernay has been set to direct and produce a feature-length documentary on the late artist.

According to reports, Netflix secured the project for eight figures in an intense bidding war.

There is currently no set time for release.