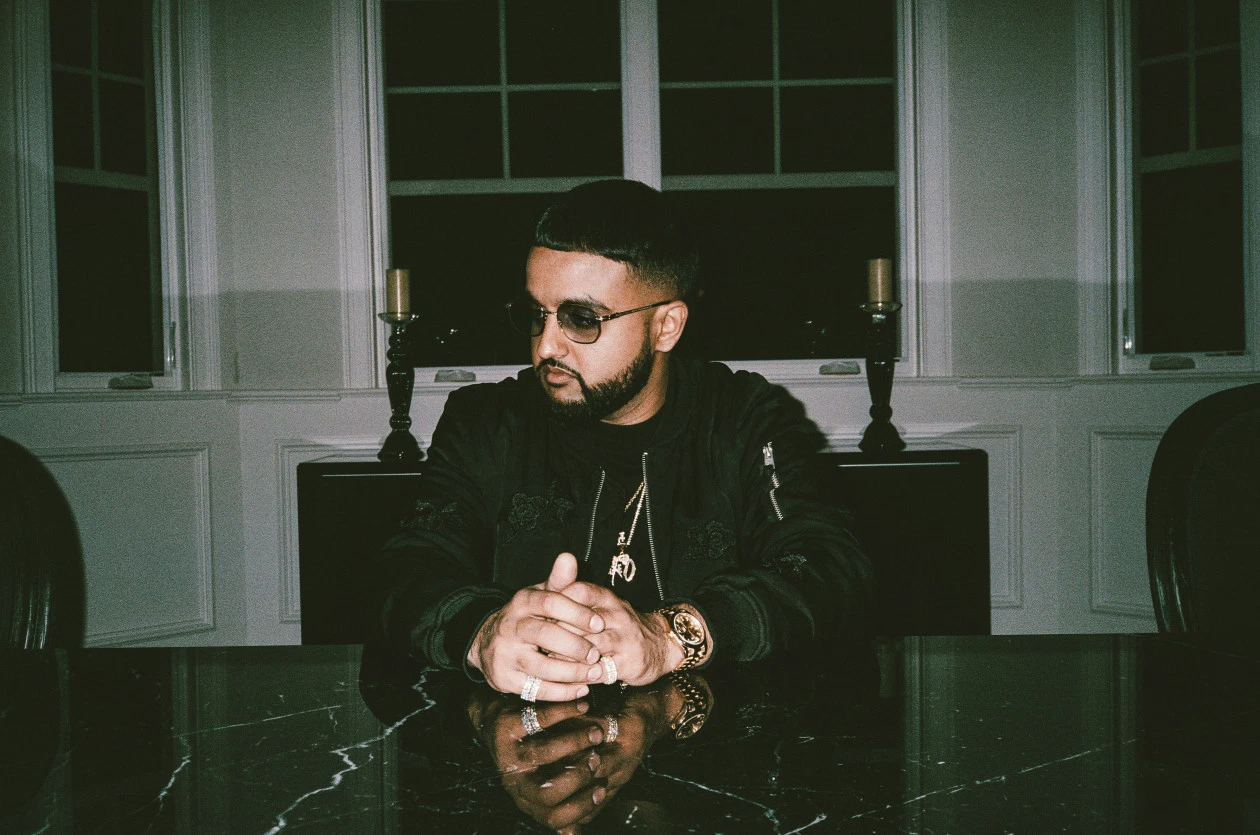 A month following the release of his Travis Scott and Gunna-assisted track “Turks” — we now know where the single will end up.

Moments ago Nav announced that he will be releasing his new album Good Intentions next Friday, May 8th.  In addition to “Turks,” the project will also reportedly include additional features from both Travis Scott and Gunna, as well as the late Pop Smoke.

Check out the album announcement below.