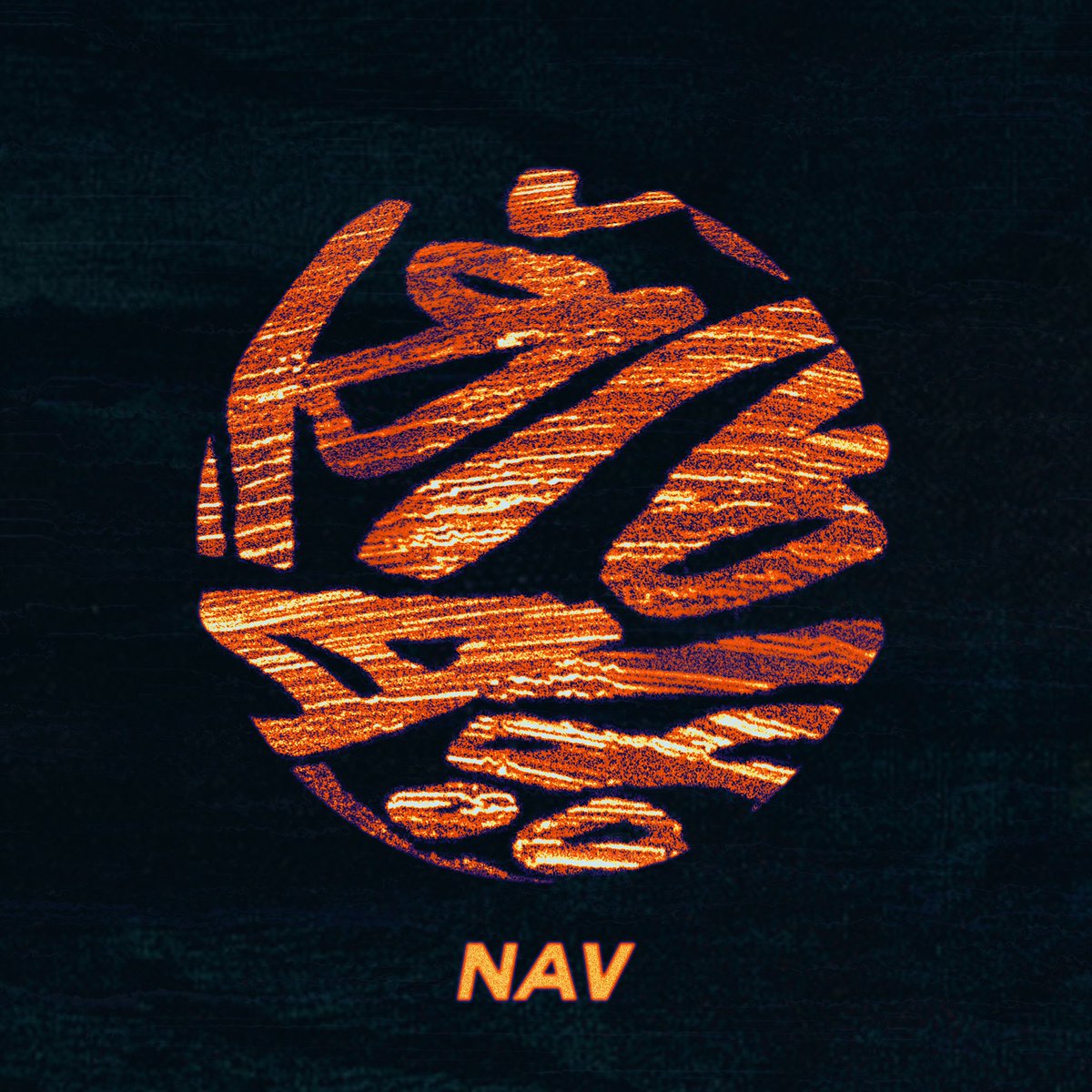 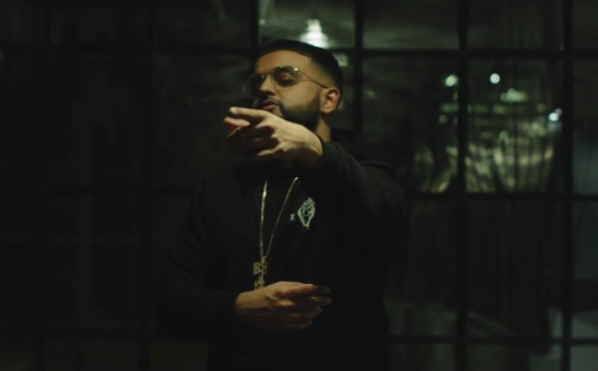 Fresh off inking his new deal with The Weeknd’s XO Records, NAV has finally announced the release date for his debut self-titled mixtape.

The project is slated to arrive next Friday, February 24th & will be the first in a multi-project deal with his new label.  For now, listen to his new single “Some Way” featuring The Weeknd below.

Back in the trap