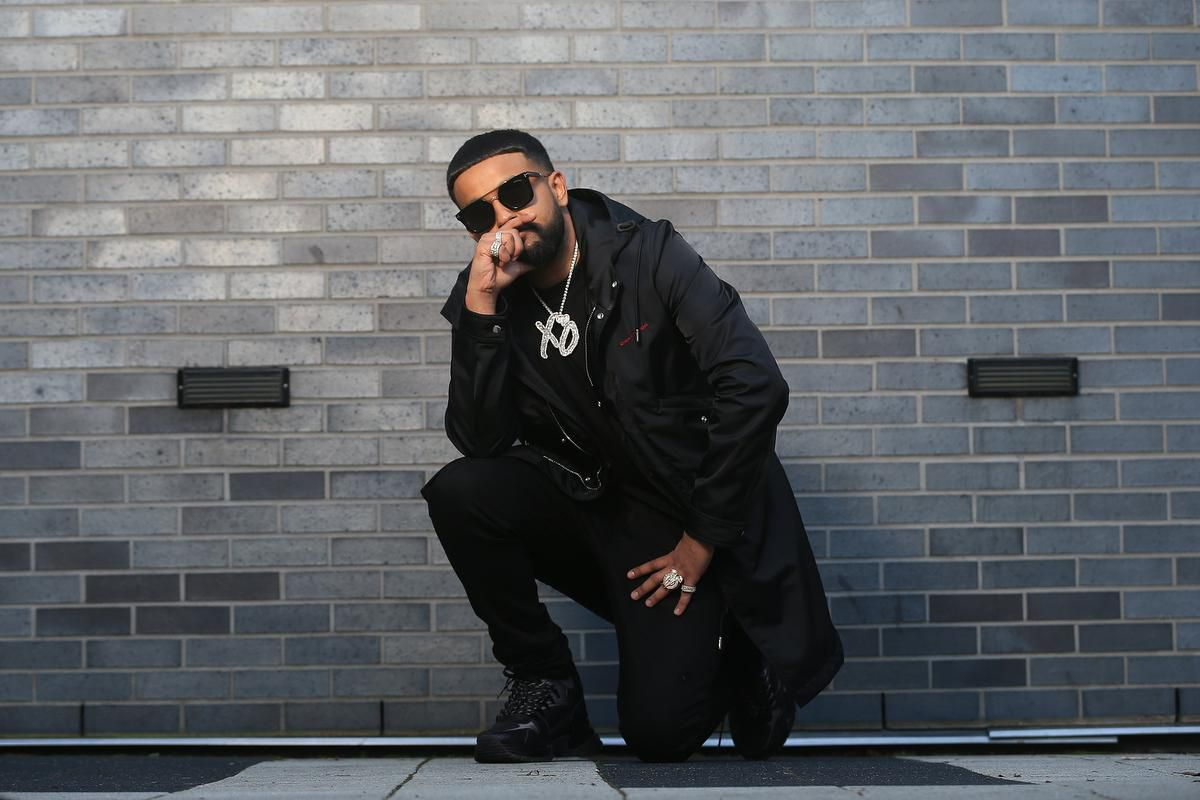 Moments ago the Toronto artist announced that he’ll be releasing an entire new mixtape, Brown Boy 2, as the deluxe edition of his new album Good Intentions.

The deluxe for my album Good Intentions is Brown Boy 2 mixtape by the way ? When you guys want me to drop it ??