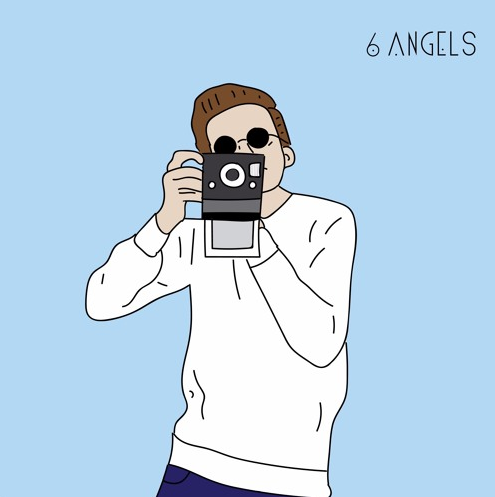 Nate Dizzwald has been putting together quite a campaign leading up to the release of his debut project 6 Angels, from his last single “Airplane Mode” reaching #4 on the US Viral Charts and #18 on the Global Viral Charts on Spotify, as well hundreds of thousands of plays on his other tracks. 6 Angels is the culmination of years of trial and error, wins and losses, peaks and valleys—but through it all Nate remains floating on triumphantly. 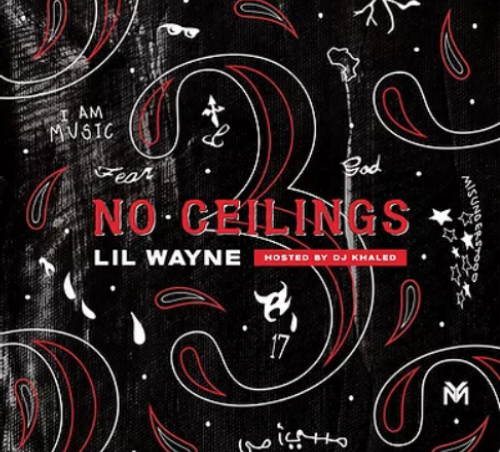 Lil Wayne Releases ‘No Ceilings 3’ B Side 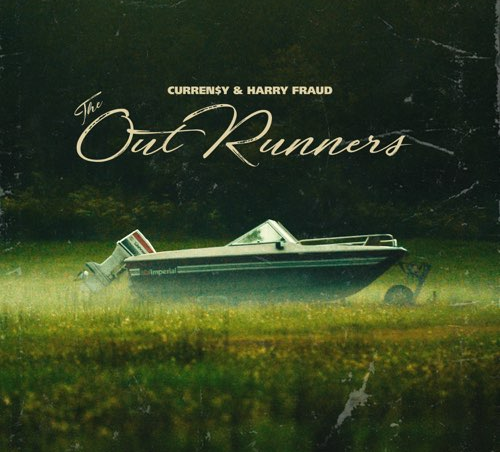