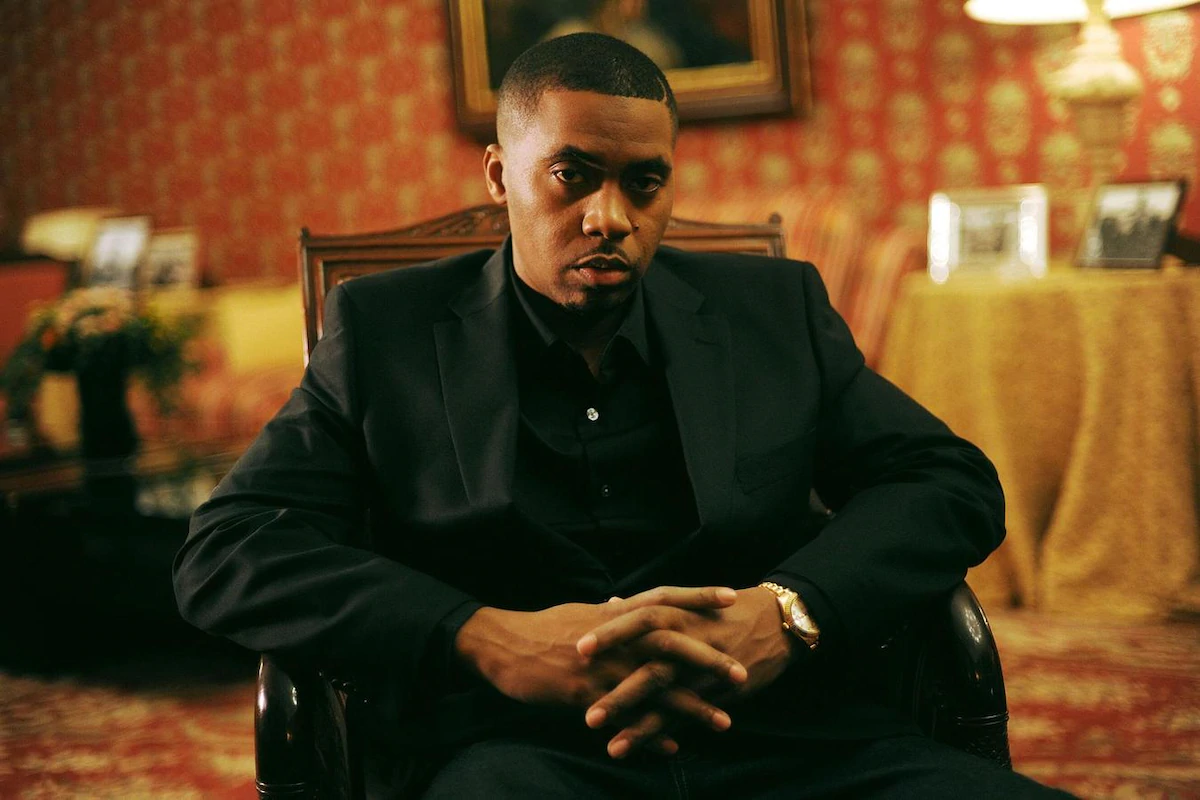 After teasing a mysterious new release earlier in the week, it’s now been confirmed that Nas will return next week with a brand new album.

The New York legend will return on August 21st with the release of his thirteenth studio album King’s Disease. While the official tracklist is yet to be revealed, Apple Music currently has the project listed with 14 tracks.

The first single “Ultra Black” is set to arrive tonight at midnight.