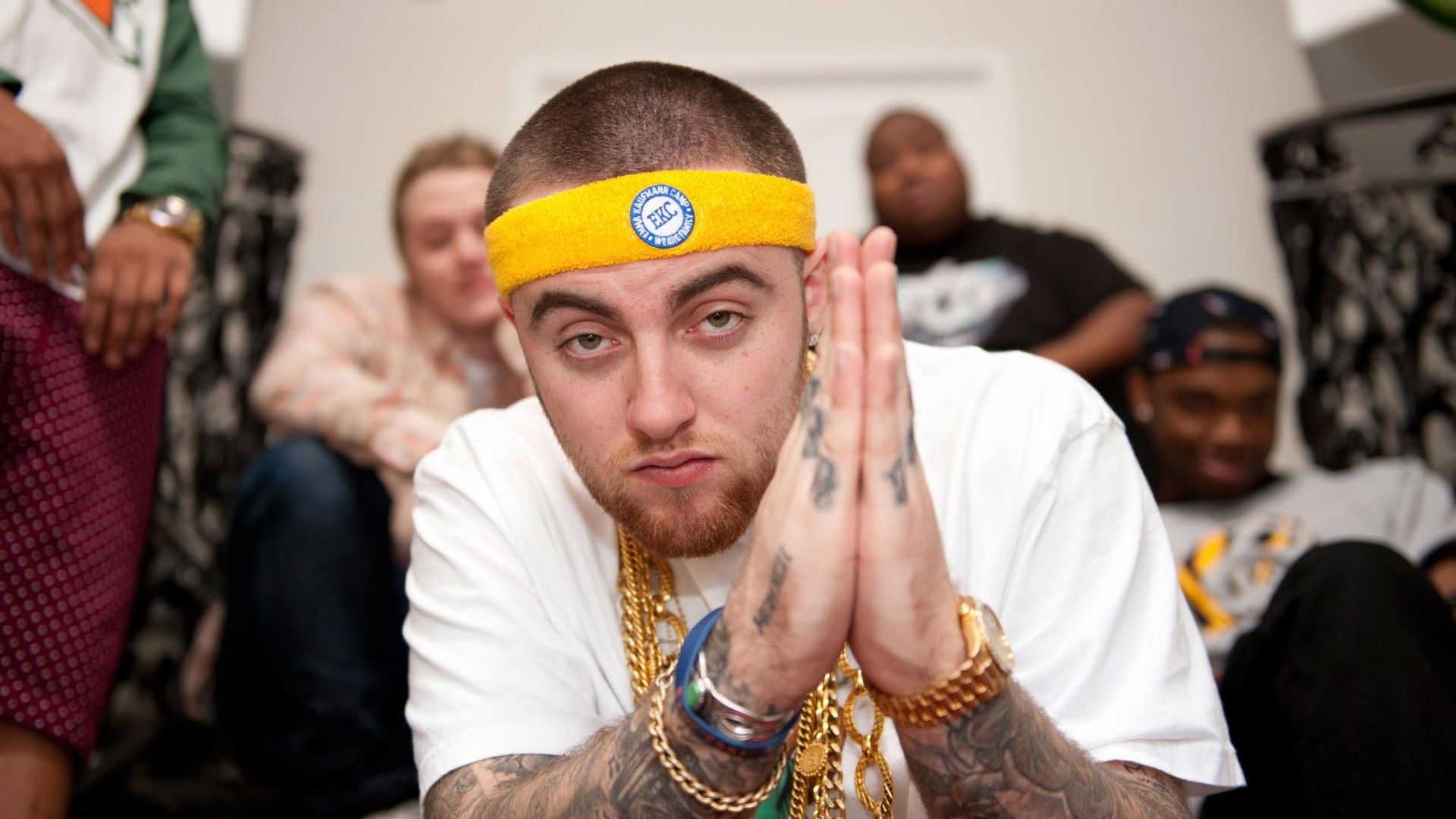 MTV Will Re-Air “Mac Miller & The Most Dope

While the music world continues to mourn the tragic loss of Mac Miller, MTV is reportedly getting ready to honor the late rapper by re-airing episodes of “Mac Miller & The Most Dope Family.”

Between 2012 and 2014 Mac and his crew filmed two seasons of the show as they transitioned from life in Pittsburgh to Los Angeles.  Throughout the two seasons several other artists including ScHoolboy Q & Ab-Soul made appearances on the show.  MTV has yet to confirm the dates on which the episodes will air, but this will stand to be one of the ways they plan on honoring Mac.