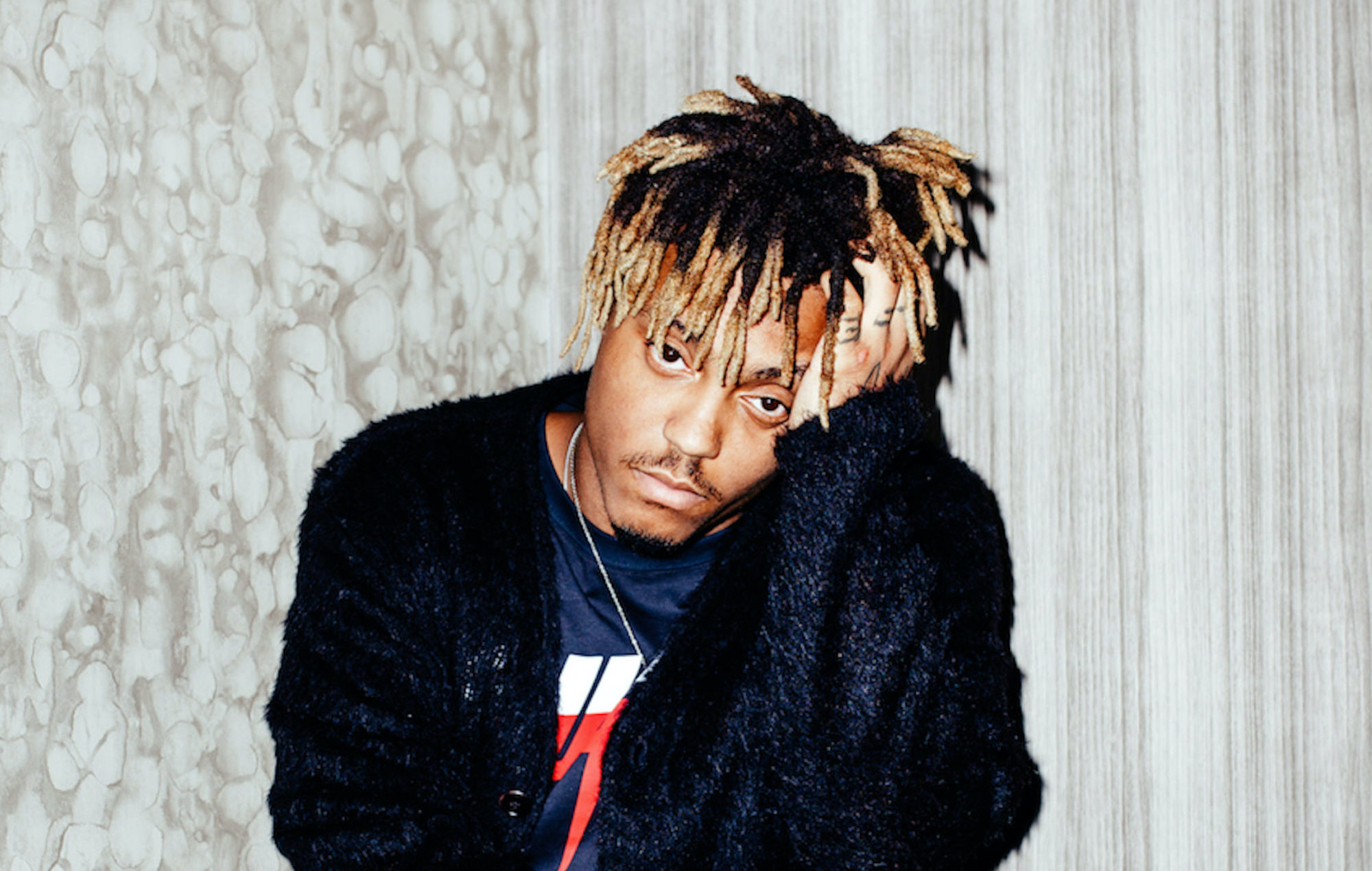 More Juice WRLD Albums Will Be Released In The Future

More Juice WRLD music is on the way.

As Juice WRLD’s new album Legends Never Die is making its rounds, Lil Bibby—head of Grade A Produtions, the label which Juice signed to in partnership with Interscope—has revealed this won’t be the last we hear from the late artist.

Sitting down with XXL for their new cover story on Juice, Bibby revealed that more Juice WRLD albums will be released in the future, along with a documentary.

We are working on a documentary. That’s in the works. Be on the lookout for that. That will be coming out soon. We started on it. So, you know, it might take a little time. [It will come out] some time next year. Or, later this year.

He continued, speaking on the possibility of more music being released:

Of course. I don’t think the albums are gonna stop. It’s plenty of music. So, yeah.”

Check out the full zoom call with Bibby below.