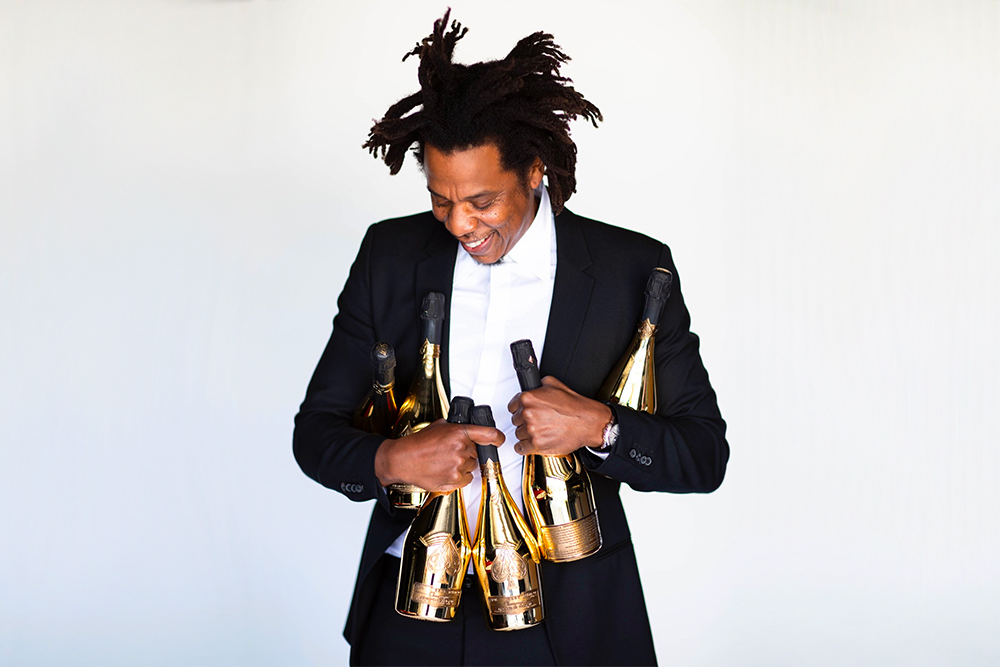 In a press release issued earlier today, Hov announced that he has sold 50% of his champagne brand Armand de Brignac (Ace of Spades) to Moët Hennessy.

I’m proud to welcome the Arnault family into ours through this partnership that began with Alexandre Arnault and continued with his father Bernard Arnault and Philippe Schaus, at my home in Los Angeles. It is a partnership that has felt familiar the entire time. We are confident that the sheer power of the Moët Hennessy global distribution framework, its unparalleled portfolio strength and its long-established track record of excellence in developing luxury brands will give Armand de Brignac the commercial power it needs to grow and flourish even further

Jay originally purchased the company back in 2014 for an estimated $30 million. The 50% stake in the company is rumored to be worth upwards of $250 million today.