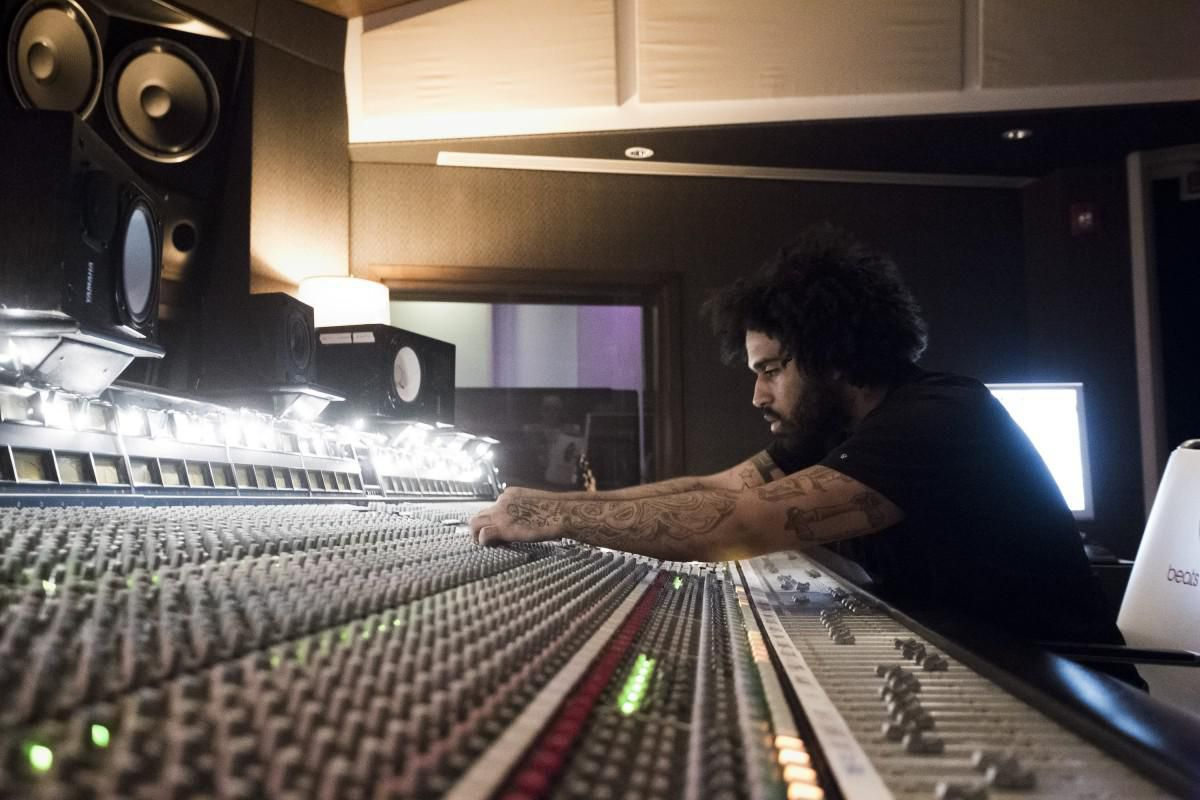 The original Death Row Records studio where iconic albums like All Eyez On Me, The Chronic 2001 and countless other projects were recorded has found new ownership.

This is the most exciting news I’ve announced since the birth of my daughter.

This is Death Row Records former studio, where they recorded and mixed ‘The Chronic 2001,’ The Dog Pound,’ Tupac’s ‘All Eyez on Me’ and coutnless other records that shaped my childhood and inspired me to create the music I make today, being from the west coast.

I’m proud to announce, this is now my facility.

Starting renovations next week and in the coming months I will be transforming the iconic hip-hop monument into two of the best sounding Solid State Logic / Augspurger Monitors mixing rooms in Los Angeles. We’re looking forward to harnessing the energy & history from this studio and continue pumping out nothing but timeless hit records just as they did in the 90s.

Over the past decade the Grammy Award-winning mixing engineer has worked on some of the biggest albums in the country including Kendrick Lamar’s DAMN., Nipsey Hussle’s Victory Lap and many others.

Only time will tell what future classics will be created in the new facility.