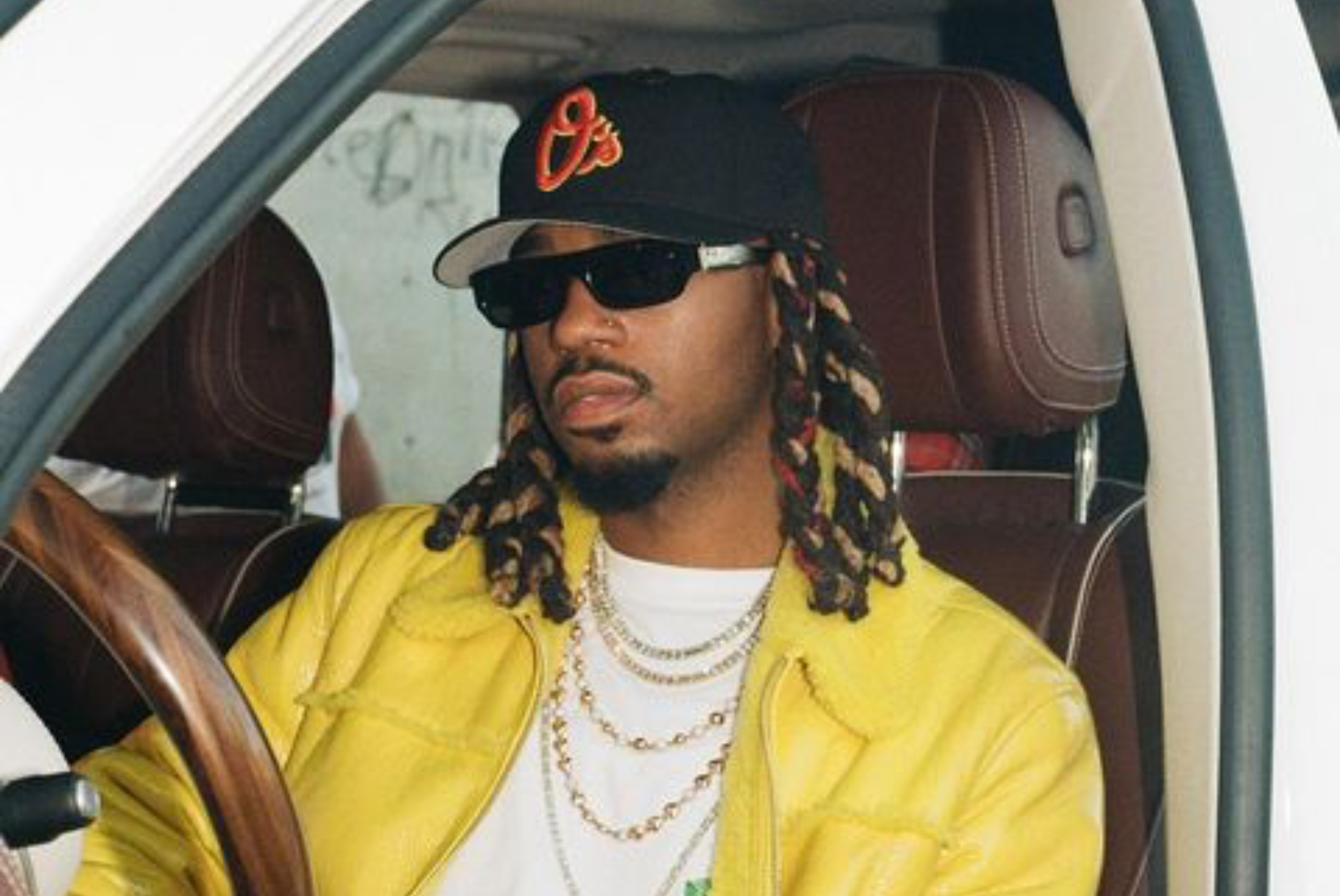 Metro Boomin isn’t taking his foot off the gas.

Coming off the release of his Heroes & Villains album, the Atlanta born producer revealed that he has much more in store for 2023.

While speaking with DJ Drama about collab projects he has coming out this year, Metro announced that he has one set for release this year that he believes will be generational—although he can’t say who with just yet.

“This year for sure, for sure. I’m just gonna say when this drop, honestly it’ll be like, one of the biggest things out of the generation for sure… I can confidently say that.”

The only other details Metro confirmed regarding the album is that he wasn’t referring to his upcoming projects with Future or 21 Savage, which he said are also on the way. 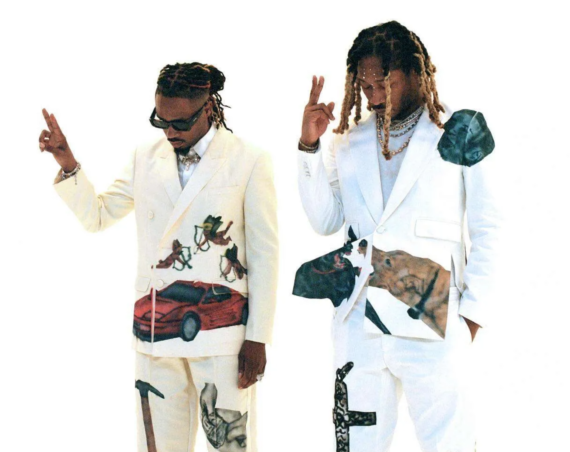