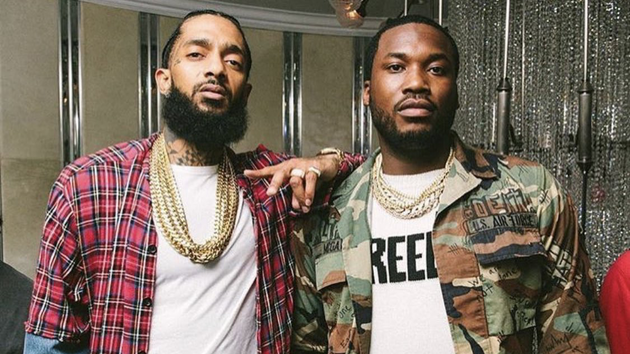 Two of the realest rappers in the game are about to have the summer on lock.

Sitting down with REAL92.3 over the weekend, Nipsey Hussle revealed that he & Meek Mill are in the midst of working on a collab album.

“We’ve been cutting ideas and just getting in. We got a couple records that’s going to go off for the summer,” he continued “We working right now as we speak. We on album time right now.”

When asked about a timetable for the release, Nip confirmed that we can expect the project to arrive this year & that they’re currently shooting for a summertime release.

Check out the interview below & be on the lookout for more news regarding the project coming soon.