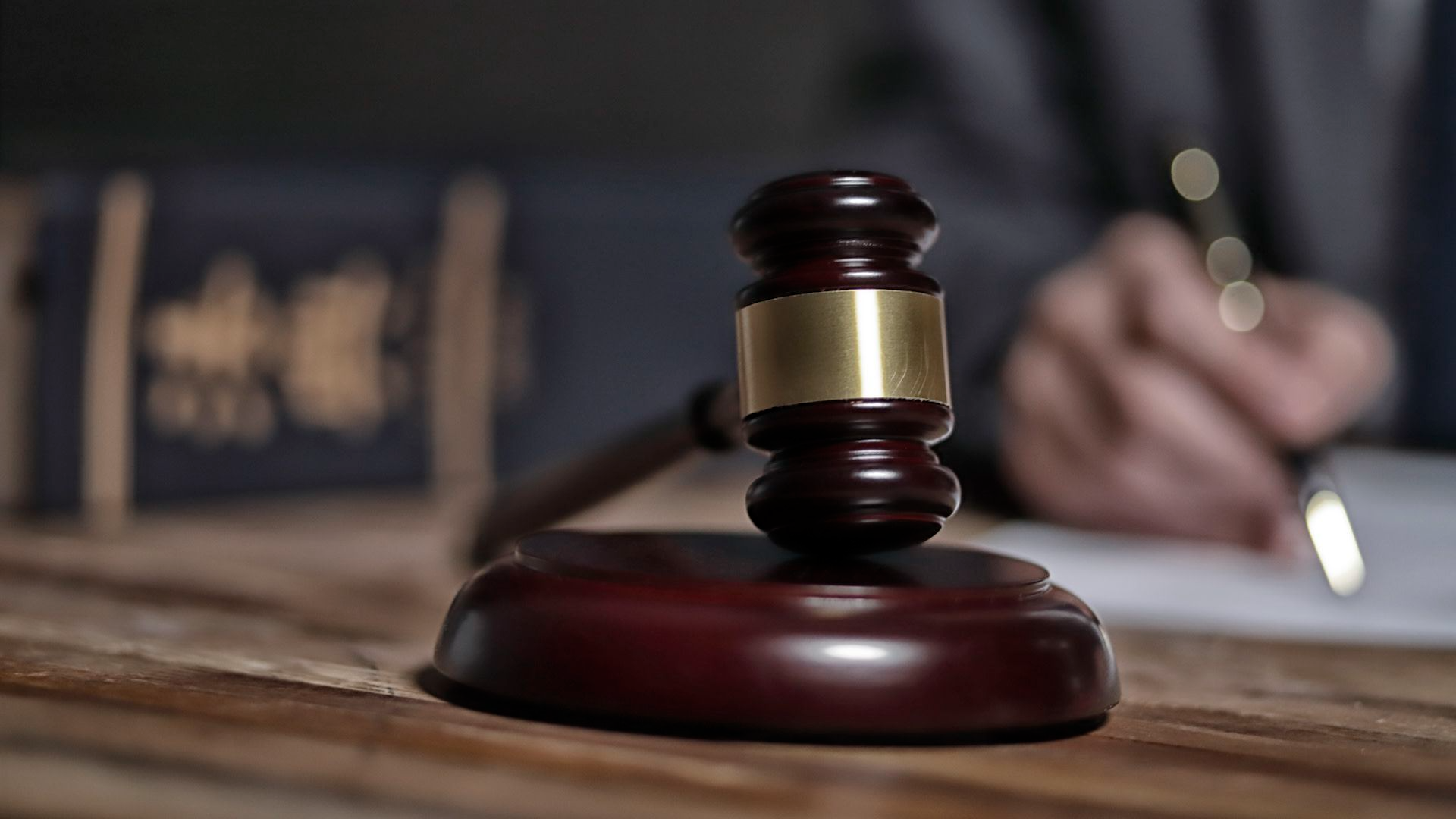 In a ruling that could potentially set a dangerous new precedent, a Maryland Court of Appeals has ruled in favor of allowing rap lyrics to be used as legitimate evidence.

The verdict was reached during the trial of 27-year-old Annapolis rapper Lawrence Montague who had been charged with murder. Montague, who has since been convicted, stood accused of killing a man for attempting to purchase cocaine with counterfeit money.

The state later used Montague’s own lyrics as evidence against him—ultimately convicting him and sentencing him to 50 years in prison.

“While rap lyric evidence often has prejudicial effect as improper propensity evidence of a defendant’s bad character, those concerns are diminished when the lyrics are so akin to the alleged crime that they serve as ‘direct proof’ of the defendant’s involvement.”

Judge Joseph Getty on the lyrics used against Montague.

Getty also added that his lyrics could be seen as witness tampering, since Montague threatened to harm any witnesses who testify against him.