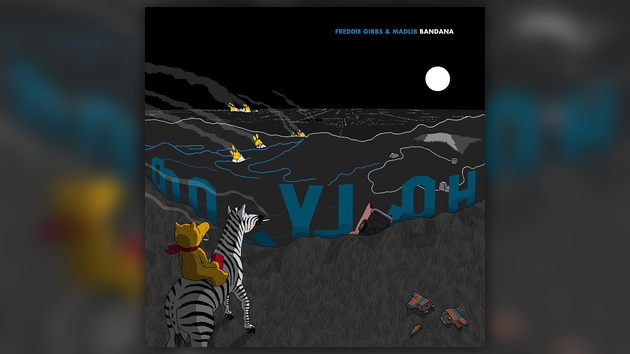 While the wait for Bandana continues, Madlib comes through today with the album’s artwork leaving fans waiting for more.

Earlier this year Madlib & Freddie Gibbs revealed that the project was slated for an April release, yet nearly two months later there’s still no official word on a release date.

Check out the cover below & be on the lookout for Bandana arriving at some point this summer.