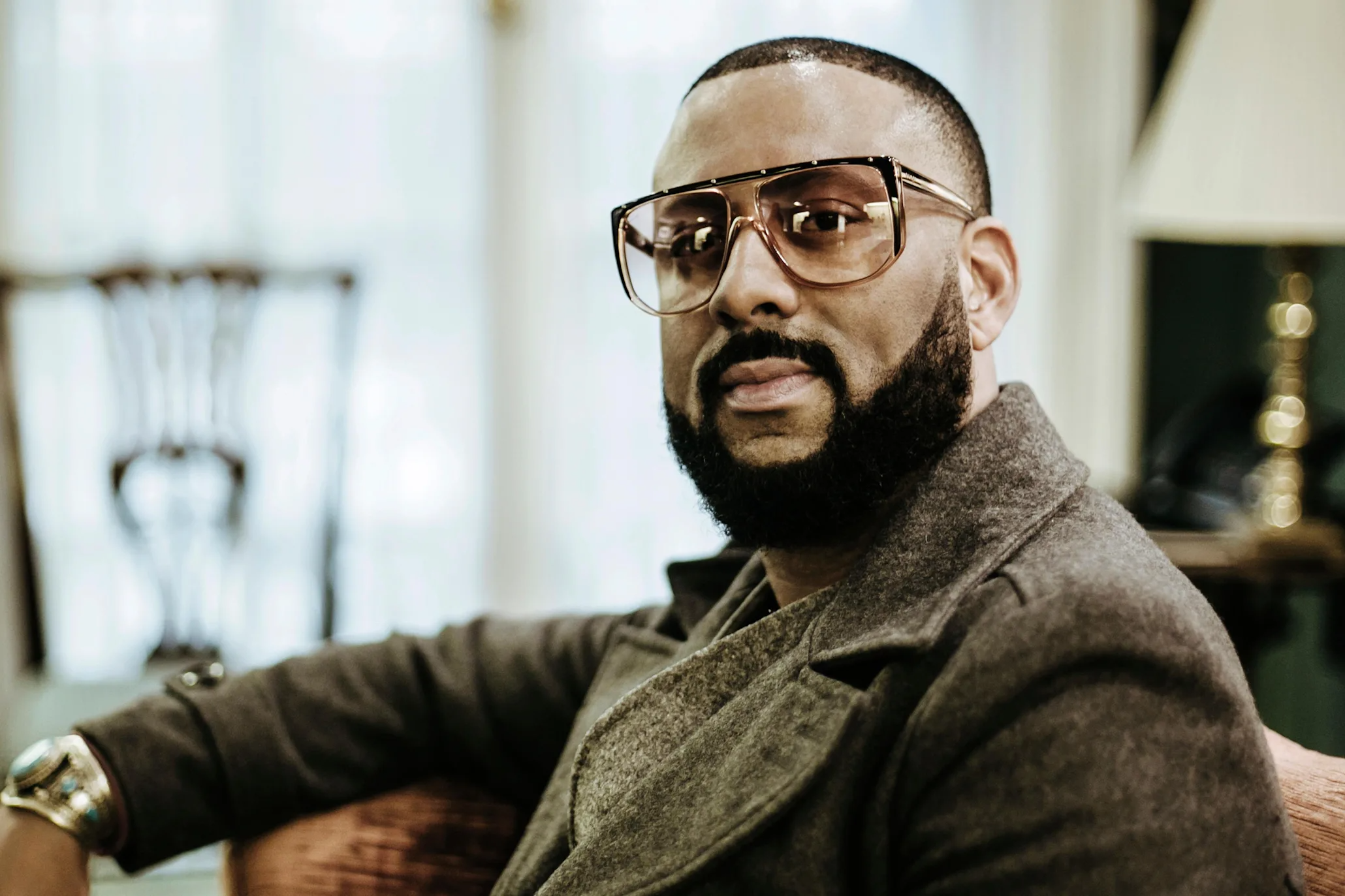 Over the last twenty years Madlib has solidified himself as one of the most prolific figures in hip hop through his top-notch production—now he’s getting ready to roll out another album of his own.

The Oxnard-raised legend has announced that he’ll be releasing his first solo album in nearly a decade next month, executive produced by Four Tet.

“A few months ago I completed work on an album with my friend Madlib that we’d been making for the last few years. He is always making loads of music in all sorts of styles and I was listening to some of his new beats and studio sessions when I had the idea that it would be great to hear some of these ideas made into a Madlib solo album. Not made into beats for vocalists to use but instead arranged into tracks that could all flow together in an album designed to be listened to start to finish. I put this concept to him when we were hanging out eating some nice food one day and we decided to work on this together with him sending me tracks, loops, ideas and experiments that I would arrange, edit, manipulate and combine. I was sent hundreds of pieces of music over a couple of years stretch and during that time I put together this album with all the parts that fitted with my vision.”

Listen to the first single “Road of the Lonely Ones” below.