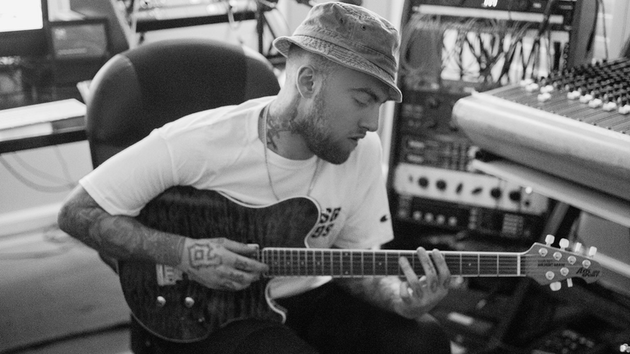 When Mac Miller’s recently released posthumous album Circles was first announced, it was made clear that the album was to serve as the counterpart to his 2018 release of Swimming. Now, according to producer Jon Brion, it has been revealed that these albums were intended to be part of a trilogy.

In a new interview with the New York Times, Brion explained:

“There were supposed to be three albums: the first, “Swimming,” was sort of the hybridization of going between hip-hop and song form. The second, which he’d already decided would be called “Circles,” would be song-based. And I believe the third one would have been just a pure hip-hop record. I think he wanted to tell people, “I still love this, I still do this.”