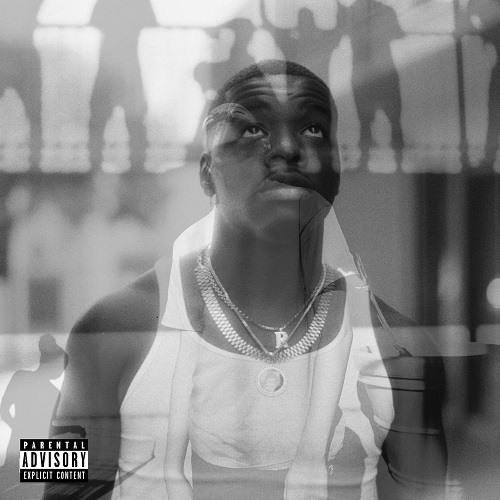 Less than a week after Kendrick Lamar announced that he will be parting way with TDE following his upcoming album, the West Coast collective has brought on new talent.

I’d love to tell you how I created the project, but to tell you the truth, to revisit the place of brutal honesty these songs came from is a chaotic process. Don’t take me too seriously, honestly. Just learn to have fun.