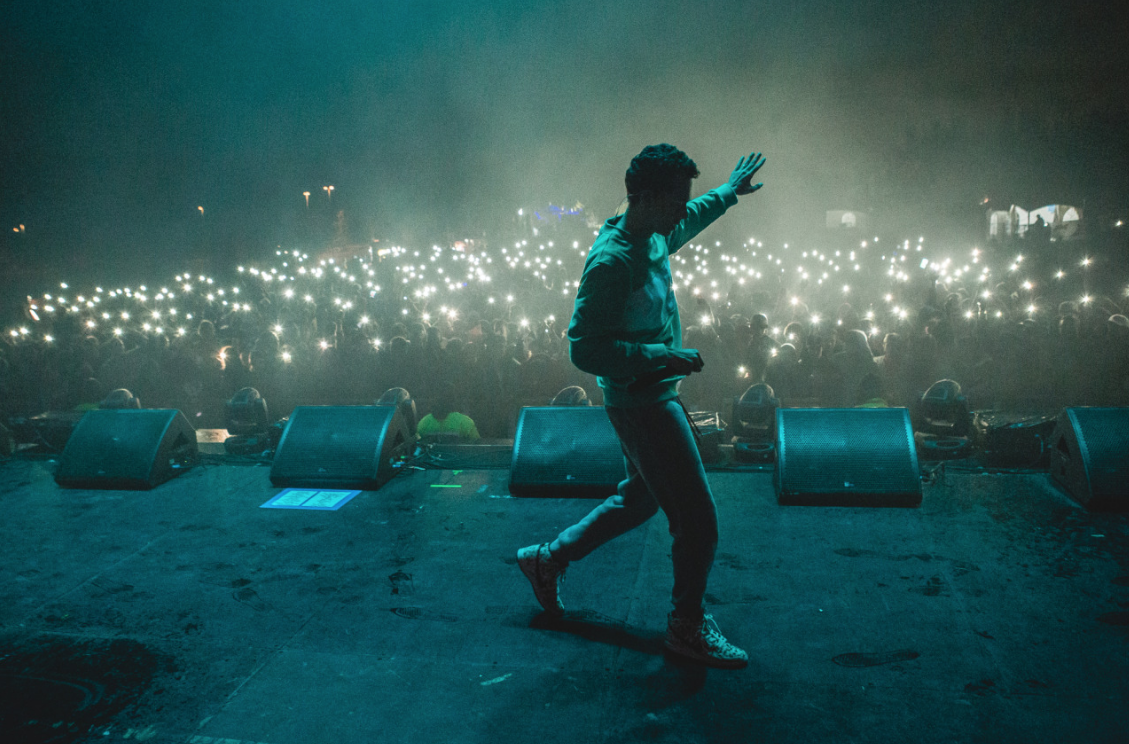 After hitting us with his Bobby Tarantino mixtape just a few months ago, Logic has now revealed the title of his forthcoming album.  Sitting down with Dan Harmon for his “Harmontown” podcast over the weekend, Logic announced that his next album will be titled AfricAryaN & that it will impact in 2017.

See more detials via Lines of Logic below:

Summary of the conversation: pic.twitter.com/R2Y7EkCSGr