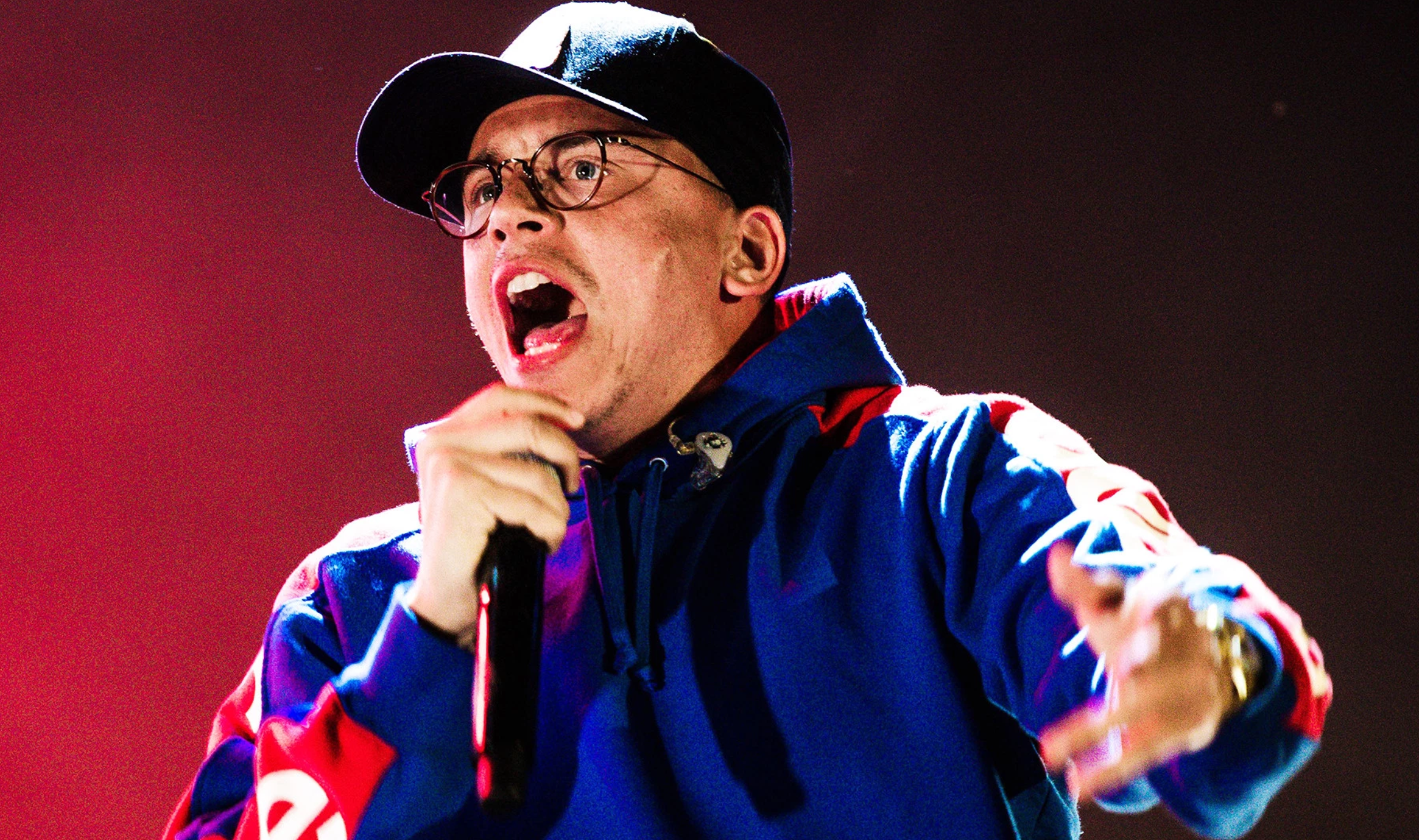 With his first novel Supermarket out everywhere next Friday, Logic just came through with another surprise.

Earlier today the Def Jam rapper hopped on Twitter to debut a brand new single & video which, to the surprise of most, concluded with the announcement of his new album Confessions of a Dangerous Mind.

The clip lists Confessions of a Dangerous Mind as Logic’s sixth studio album, leaving many to believe his upcoming novel will have an accompanying soundtrack.

I wrote this one in Blood pic.twitter.com/pCi5VrSha9