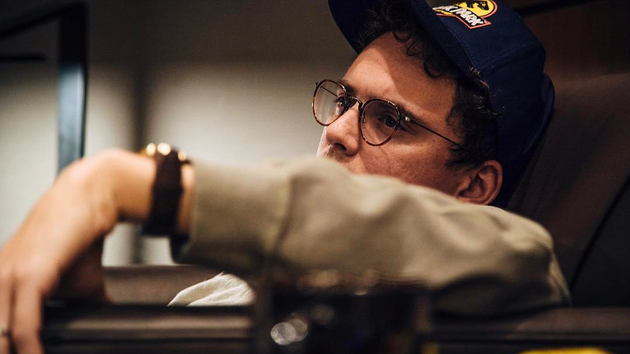 By Nick Medina Uncategorized May 6, 2017

Many fans have been dissecting a line from the final track of the project in which its suggested that Logic’s next album will be his last.  Sitting down with Genius, Logic has confirmed the rumors to be true, his fourth album will in fact be his last.

In the limited edition booklet that accompanied Everybody, Logic also revealed that there’s a hidden message within the letter if you read every 5th & 8th word.  The message reads:

“For the real fans reading this hidden message my next album will be called Ultra 85, and it will be the conclusion to his saga.”

Check out his explanation via Genius below.