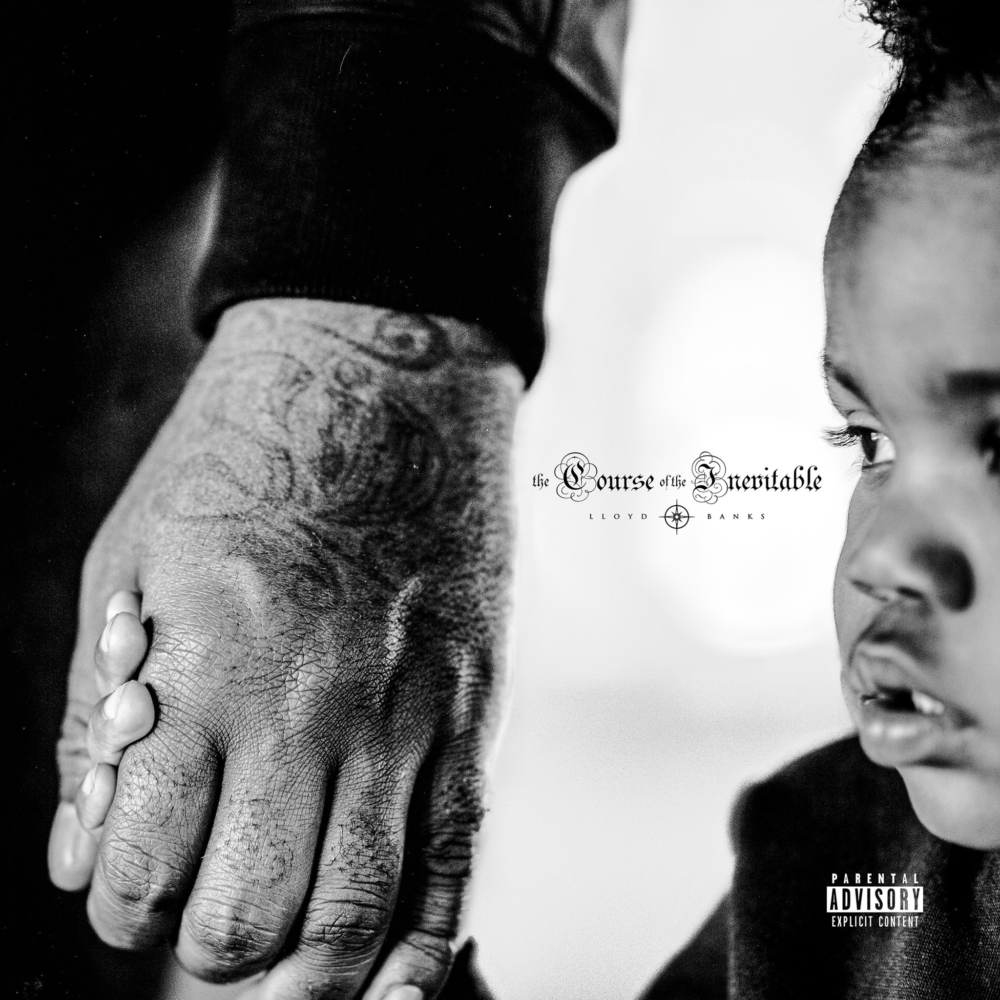 Lloyd Banks Has Announced His First Album In Over Ten Years, ‘The Course of the Inevitable’

The Punch Line King is back.

Lloyd Banks has announced that he is set to make his return to music next week (June 4th) with the release of his brand new album The Course of the Inevitable.

The album will mark his first full-length release in almost five years, and his first album in over ten.