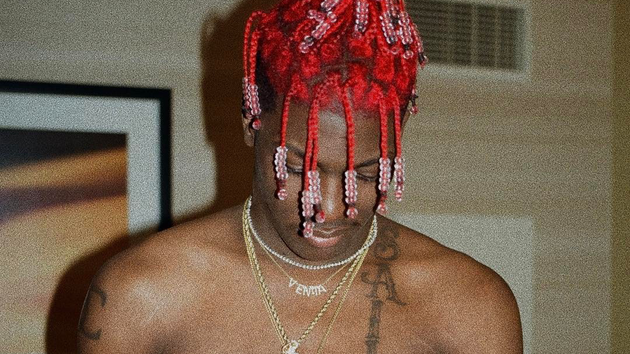 Lil Yachty’s debut album is on the way.

In his new cover story with MTV, Yachty formally announced the title of his debut album Teenage Emotions, which he says is well on its way to completion.

“My fans are so loyal and dedicated that I don’t care that much about winning people over, but I know it’s gonna change and people will eventually give my shit a chance.  That’s why I’m working so hard on this album, not to please others, but I’m just really trying to show people that, like, I’m not just fucking bad! You know honestly bro, I’m not a joke. I’m not making fun of hip-hop or being disrespectful. It’s not play rap, it’s as real as anything.”