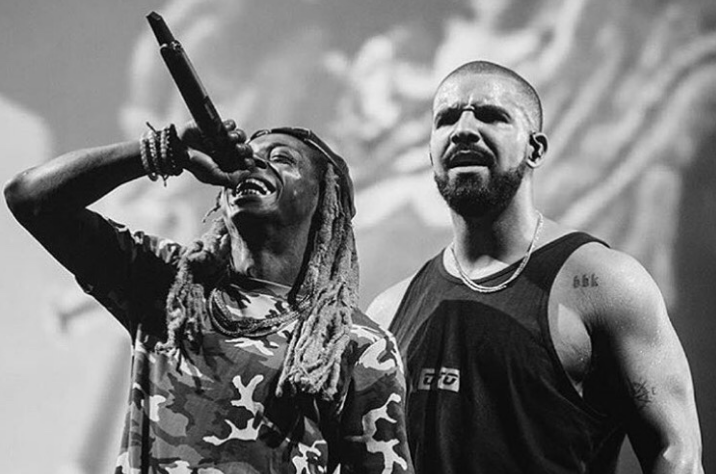 Lil Wayne isn’t too familiar with the new generation

Lil Wayne sat down with the New York Times earlier today to discuss his new memoir “Gone ‘Til November” & during the discussion he was asked how he felt about some of the new rappers coming up, like Lil Yachty, Kodak Black, Lil Uzi & 21 Savage.

Well, Wayne apparently hasn’t been keeping up with the new wave, responding with the following:

“I swear to God I didn’t know you were saying people’s names just now, so that should probably answer that question. I just do my own thing.”

He also went on to discuss much more, including C5, his prior prison stint & much more which you can all read here.