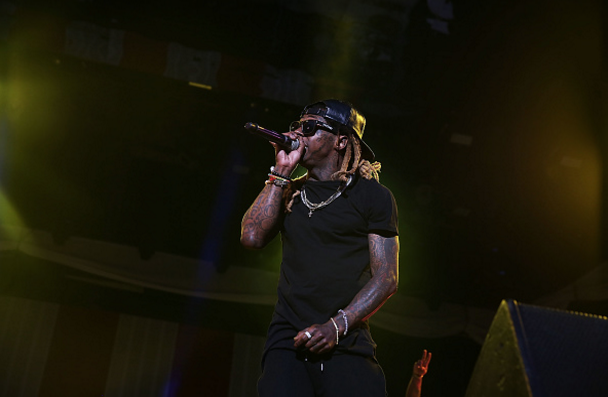 At this point, I’m not sure anyone knows what’s really going on with Tha Carter V.  A new report has emerged this week, revealing Birdman’s claims that he does not even have C5 in his possession.  According to him, Lil Wayne is the only one with the final version of the album, however Wayne won’t budge on the project until he’s paid in full.  Just last week we saw tweets from Wayne expressing his frustration with the situation, which led to retirement rumors, but Wayne was quick to shut those down after an overwhelming show of support.  See all Wayne’s tweets below.

If I were prostesting I’d be holding up the 5 for the Free C5 struggle mane! But that’s just me