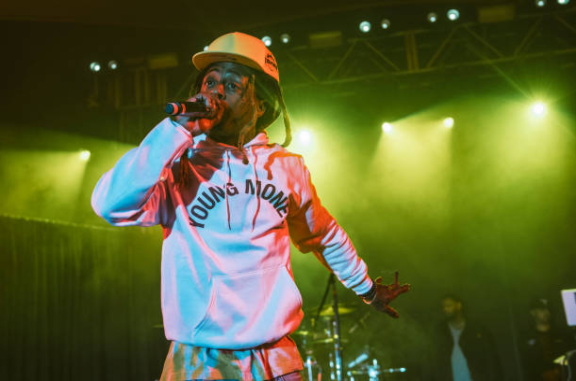 After months of teasing the new partnership, Lil Wayne has confirmed his deal with Roc Nation.

“Is it cool if I just say it.. Its the Roc! You know I’m a member of that team now. We’ll talk about that later though.”

While it isn’t completely clear what the new deal pertains to, let’s hope it acts as a break through for Tha Carter V.  Check out the clip below.