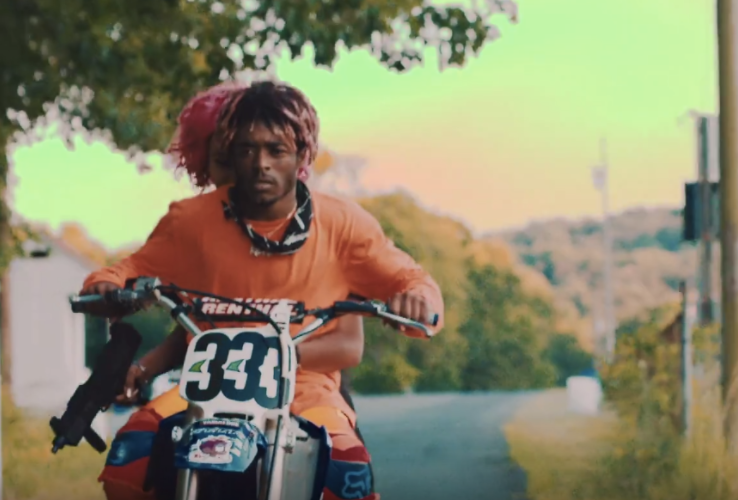 Lil Uzi Vert ran into some legal troubles this past week in Atlanta.

According to reports, Uzi was arrested last Thursday night after leading police on a chase while he & his friends were on dirt bikes.  Police claim that Uzi tried to speed away from the officers, but lost his balance & wiped out right before taking off on foot.

Uzi was booked for obstruction, reckless driving, not having a driver’s license and several other traffic violations. He was released Friday after posting $6,500 bond.