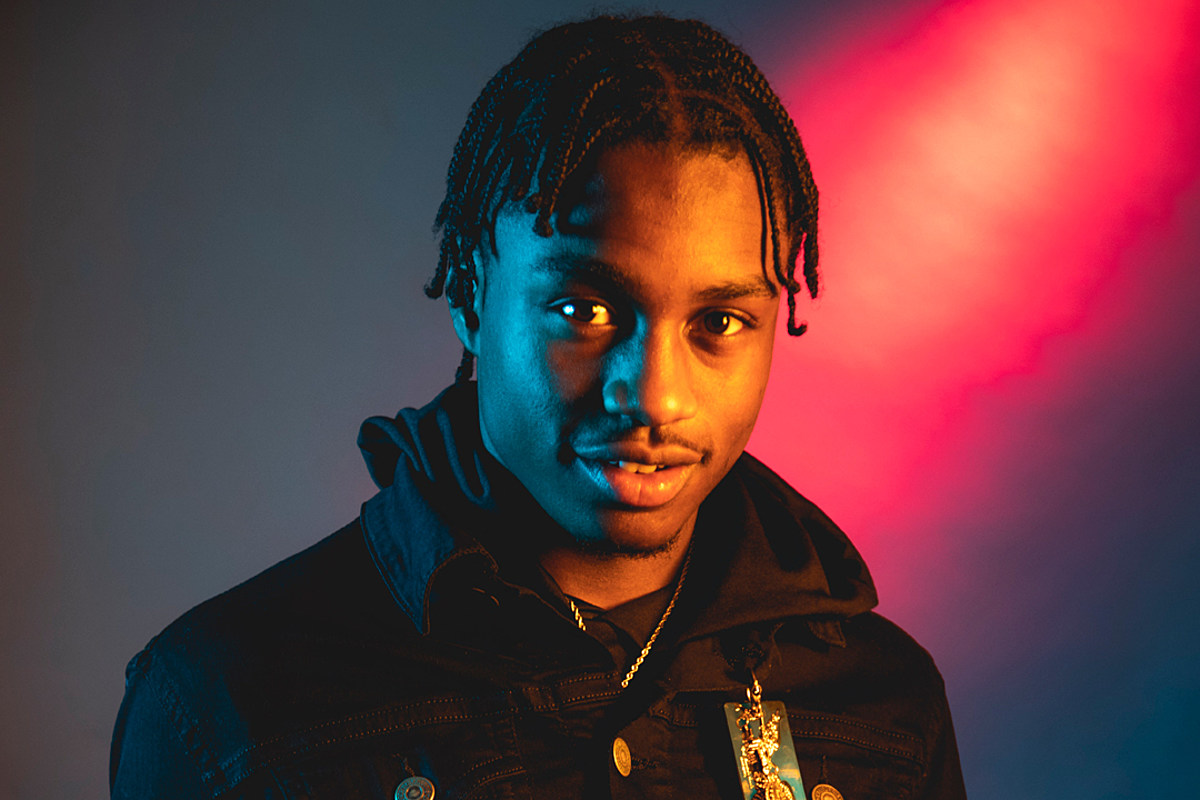 According to a new report from TMZ, Bronx rapper Lil TJay was arrested Wednesday afternoon in Brooklyn on gun and marijuana charges.

Tjay was reportedly in a vehicle with four other passengers when the police pulled them over for switching lanes without signaling. Once pulled over, the officer apparently smelled weed in the car, which ultimately led to the vehicle being search.

According to the report the officer found four loaded handguns and a significant amount of marijuana. All passengers were eventually booked after no one claimed possession of the firearms. They were all charged on criminal possession of a weapon, marijuana possession and grand larceny.

The arrests come not even a week after the cops showed up to one of Tjay’s music video shoots, which also resulted in his car being searched.