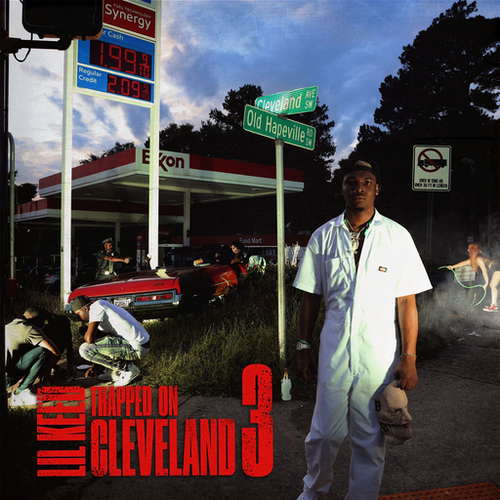 Lil Keed is back tonight with the third and final installment of his Trapped on Cleveland series—and it’s the best one yet.

The 22-year-old Atlanta artist says a lot has changed in the two years since he released the original Trapped on Cleveland and that this album shows his growth.

Back then, I was talking about stuff like typical rappers: shooting, killing, just saying shit because that’s what everybody wanted to hear. Now that I done grew from all that and I done moved myself out of that situation, I’m just letting folks know why I was so trapped on Cleveland, as far as me going to the hood everyday and all the shootouts.

Having been a part of YSL Records for a few years now, Keed is fortunate enough to call Young Thug a mentor of his,so it’s only right to see Thug take the helm as executive producer.