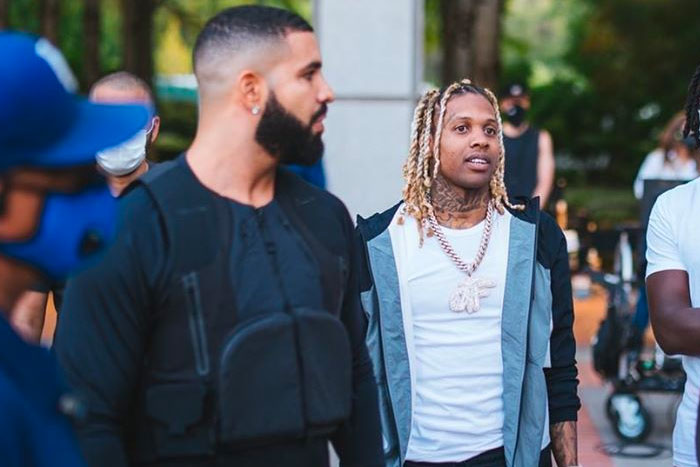 As the Chicago rapper prepares to release his new album The Voice in the coming months, Durk has revealed that Drake makes an appearance on the project.

While fielding questions on The Shade Room’s IG live, Durk confirmed that he and the Toronto superstar have another one in the cut, however this one’s a totally different vibe.

I got another one with Drake, but it’s more street.

In addition to that, Durk also revealed that the late King Von will be featured on the album.

See the full interview below.