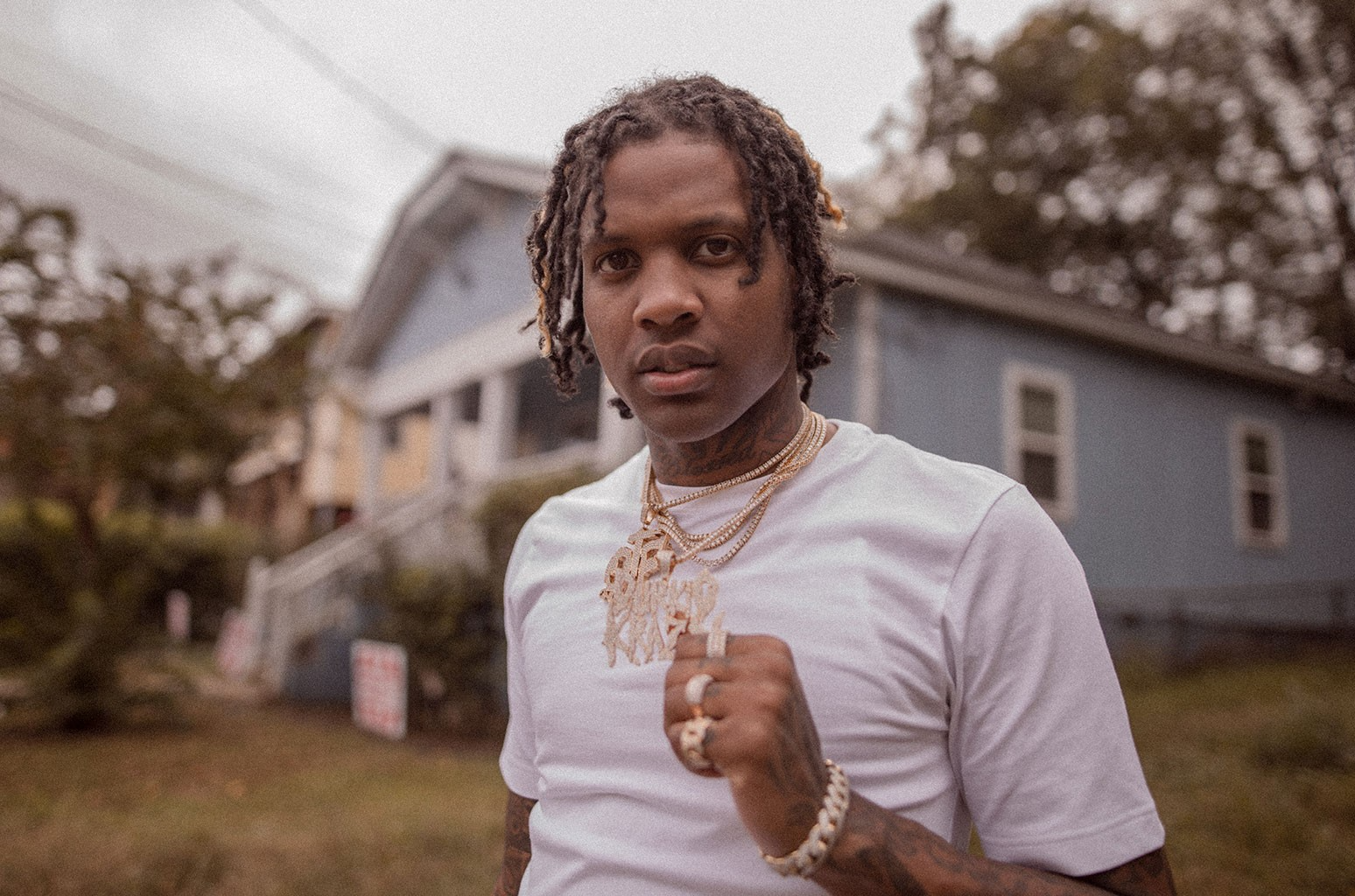 Christmas is about to be a whole different vibe this year.

With his latest single “Backdoor” making its rounds, Lil Durk has announced his anticipated new album The Voice will arrive tonight at midnight (12 AM EST).

The album will cap off a stellar 2020 run for Durk, who made appearances on some of the year’s biggest releases—from Drake’s “Laugh Now Cry Later” to Nas’ King’s Disease—not to mention the release of his Just Cause Y’all Waited 2 project.

While Durk has had a major year commercially, there’s also been a great deal of hardship. Last month his friend and OTF artist King Von was tragically murdered outside of an Atlanta lounge. According to Durk, The Voice is dedicated to him.