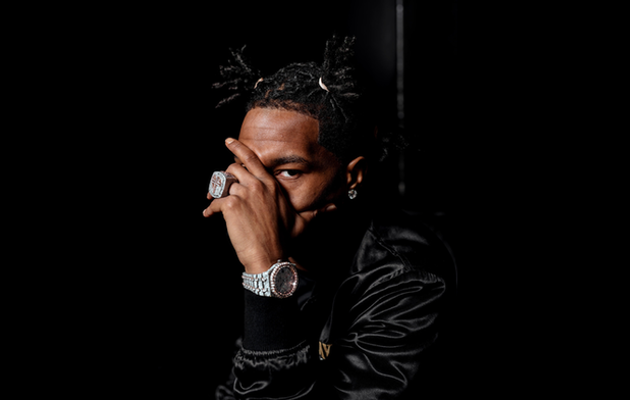 A week after releasing his new album My Turn, the Atlanta rapper has officially secured the No. 1 album in the country with an impressive 188,165 units sold.

Just his second studio album, this will mark the first time he’s reached No. 1 on the Billboard 200.