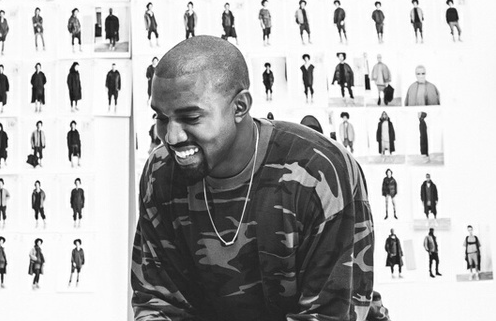 ‘The Life of Pablo’ tour is coming this fall

The Life of Pablo has been causing waves for the better half of three months already & now Kanye has told us when we can expect the tour.  Calling in to the Steve Harvey Morning Show earlier today, Ye revealed that he’s currently planning TLOP tour which he says will kick off in the fall:

“My tour game is unprecedented. So we’re going to go out in September I believe, and we’re just working on some of the ideas right now. But as I said before, I’m trying to literally inspire these kids the way Disney inspired me when I saw the original ‘Star Wars.'”

Listen to the full interview below.