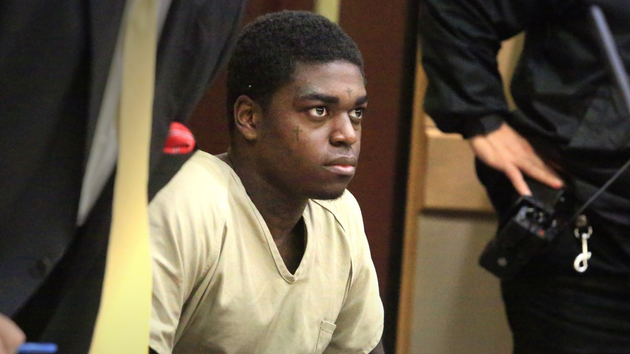 Kodak Black sentenced to one year in jail

#KodakBlack gets 364 days in county jail. HOWEVER. IF he completes life skills course in jail, he’ll be out in about a month

After being found guilty on five counts of willfully & substantially violating house arrest, Kodak Black appeared in court today for his sentencing.

While he was facing a maximum of 8 years in prison, the judge ultimately sentenced Kodak to one year in county jail, with the possibility of even that time being shortened.

Need to clarify sentencing for Kodak Black. Not going to prison but need clarity as to whether or not he remains in Broward jail. Stand by

364 days in county jail … but could be shorter #KodakBlack