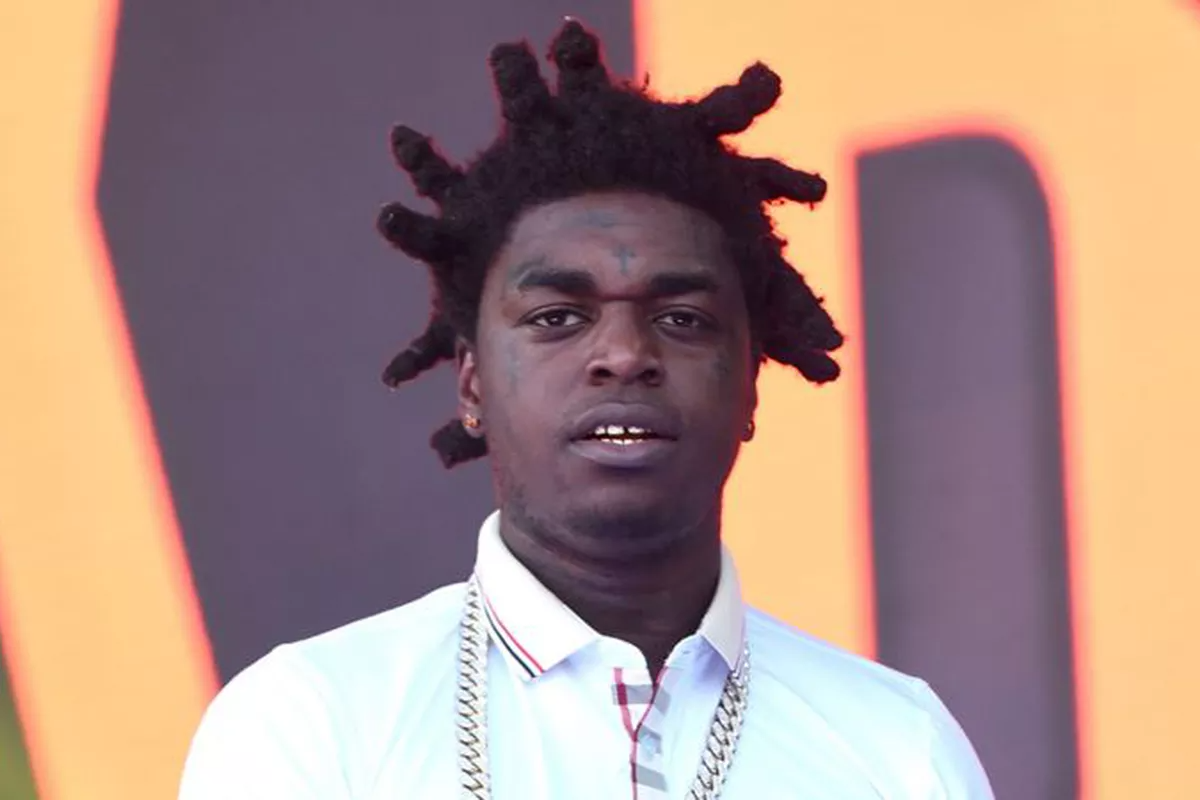 Kodak Black is once again a free man.

According to the Federal Bureau of Prisons lookup, Kodak was released from United States Penitentiary, Thomson yesterday.

After Donald Trump granted the rapper clemency on Tuesday, Kodak has now returned home—but this isn’t the end of his legal troubles yet.

The 23-year-old was indicted in Florence, South Carolina today on a felony charge of first-degree criminal sexual conduct.

Kodak stands accused of raping a woman in a hotel room following a concert of his back in 2016.

If convicted, he faces up to 30 years in prison.