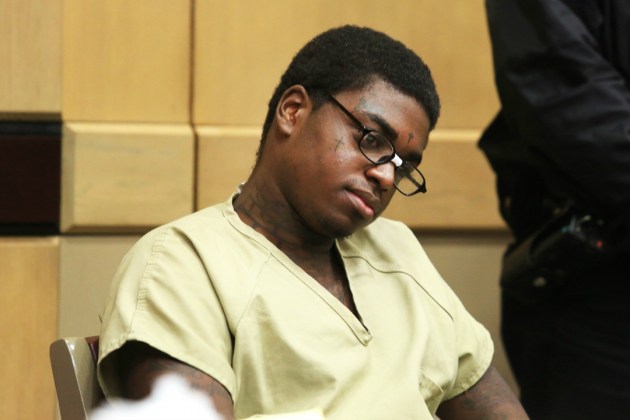 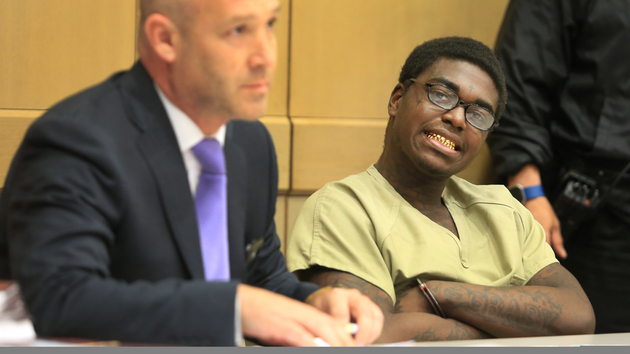 After completing a month long life skills course, Kodak Black is once again a free man.

The 19-year-old was released from Broward County Jail earlier this morning.  We will update this post as more information becomes available.

Just got this text saying Kodak Black has been released from jail. I’m out of the office so I don’t know if this has been confirmed or not pic.twitter.com/G3LWfew7pS